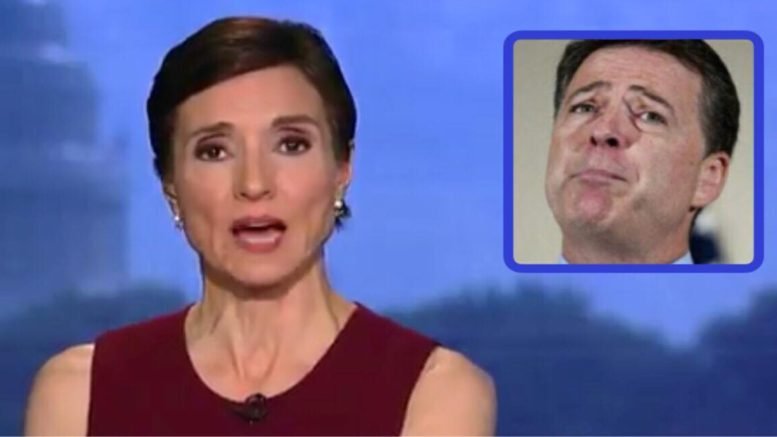 House Republicans are considering issuing a subpoena that would require former FBI Director James Comey to testify on Capitol Hill about the bureau’s actions before the 2016 election.

A Republican House Judiciary Committee aide revealed the committee invited Comey to come in for a closed-door transcribed interview but Comey declined the invitation. (Video Below)

Republicans are now prepared to issue a subpoena to compel his appearance.

David Kelley,Comey’s lawyer, sent a letter to the House Judiciary and Oversight Committees this week and refused a closed door deposition, but he announced that Comey is open to a public testimony.

Kelly wrote in a letter, “Mr. Comey respectfully declines your request for a private interview. He would, however, welcome the opportunity to testify at a public hearing. Given that Mr. Comey no longer has a security clearance, we do not anticipate a public setting to present concerns about disclosure of classified information.” (Video Below)

Last summer, Comey testified in public before Congress after he was fired by President Trump. Since then, he has written a book and become an outspoken critic of the president on twitter and left wing talk shows, along with interfering in the midterms by encouraging people to vote democrat.

Republicans want to know more about decisions made by the bureau as it opened up an investigation into Russia’s attempted interference in the 2016 election.

Catherine Herridge explains they cannot say when exactly the hearing would take place, but it comes as Deputy Attorney General Rod Rosenstein is expected next Thursday for a closed-door transcribed interview. (Video Below)

Baker, was a close aide to Comey who suddenly left the bureau in December. He is believed to have information related to allegations of FISA abuse during the campaign, as well as the infamous dossier of unverified claims about Trump’s relations with Russia.

Watch below as Catherine Herridge reveals that a subpoena is being considered for James Comey, along with being open to a public testimony.

Will you be watching if Comey appears for a public testimony?

Let us know what you think in the comments below.