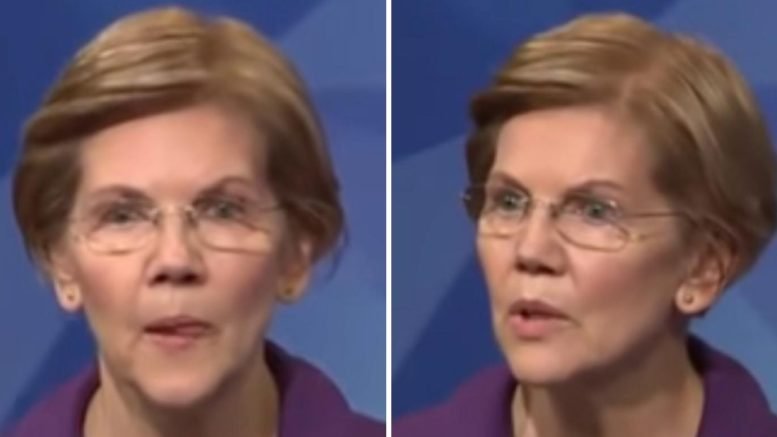 In the U.S. Senate debate, Elizabeth was caught off guard when Diehl brought up her illegal fundraising ethics complaint. (VIDEO BELOW.)

To watch Senator Warren tell it – she has NO CLUE that she has a complaint lodged against her for her fundraising tactics.

However, when a Senator violates fundraising ethics, they receive a letter from the commission.

Diehl at point-blank range calls Warren out on her illegal fundraising complaint violation.

He said, “and one of the things we found recently – that we think is really unconscionable – is that Senator Warren fundraised illegally using the vote on Justice Kavanaugh. The confirmation vote to raise money for her campaign. It’s illegal.”

Elizabeth ignored the allegation and twisted the conversation. The panel; however, did not take kindly to her obvious deflection. And after directly asking her about it, she said, “Actually, I don’t know. Then I will check into it. But I don’t know.”  Was she lying about having no knowledge? You decide. (VIDEO BELOW.)