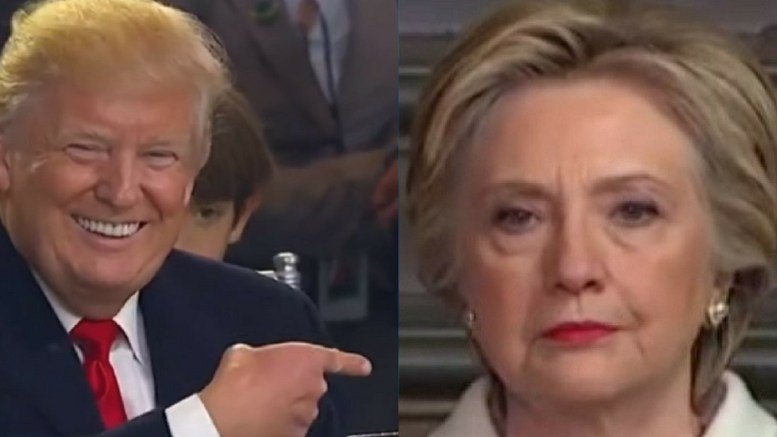 Meadows broke the blockbuster announcement when Hillary Clinton will grace Congress for a hearing. (MORE BELOW.)

The hallowed halls of Congress expect a special guest.

It will be a BIG day for the 115th Congress on December 5th and it is right around the corner! The halls of Congress will be bestowed by none other than, Hillary Clinton!

The subject of the inquiries will be regarding Hillary Clinton and her foundation.

Meadows said that the testimony will be, “to look at the Clinton Foundation. And what may or may not have happened as it relates to improper activity with that charitable foundation.”

Additionally, Meadows said on Tuesday, “the committee plans to delve into a number of Republicans concerns surrounding the foundation, including whether any tax-exempt proceeds were used for personal gain and whether the foundation complied with IRS laws.” (MORE BELOW.)

Will Hillary show up for the House GOP?

Probably not. But. Meadows said, “we’re just now starting to work with a couple of whistle-blowers that would indicate that there is a great probability of significant improper activity that’s happening in and around the Clinton Foundation,’ as reported by The Hill.

Additionally, Tess Bonn with The Hill said, “The foundation meanwhile has repeatedly denied any wrongdoing.This move marks House Republicans’ last-ditch effort to pursue their concerns surrounding the Clinton Foundation before Democrats take back the House in January.”  h/t The Hill