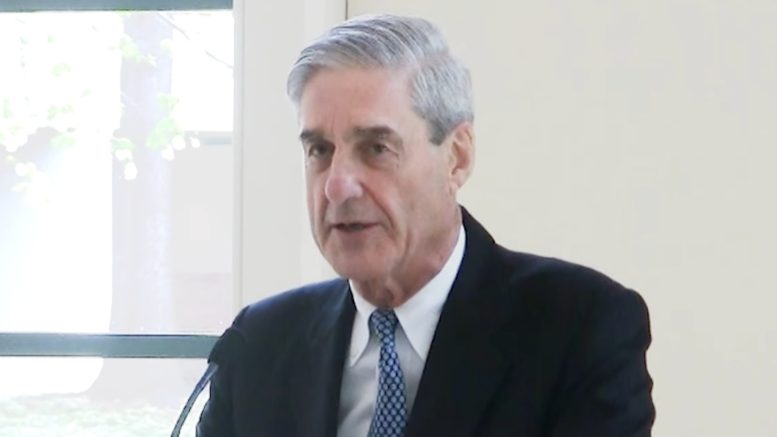 Paul Sperry with Real Clear Investigations has done an amazing piece of work. He has reported Mueller left out KEY INFORMATION on his indictment against Michael Cohen.

That’s right, folks. The indictment included a charge that there was a “back channel” to Putin. Except for one thing. Cohen had ZERO ties to Russia. (MORE BELOW)

Cohen’s lie to the Senate and his perjury charge from Mueller.

Basically, Cohen lied to Congress. He said the Russia discussion on building property In Moscow. “The so-called Moscow Project continued five months longer in 2016 than Cohen had initially stated under oath,” as reported by Real Clear Investigations.

Micahel Cohen pleaded guilty for lying to Congress. No-one told him to lie about it. He just did. Probably thinking he was sparing the Trump campaign in some way.

Except, there really is and has been NO COLLUSION. Perhaps, Mueller or his team fed Cohen information to make him there was.

Regardless, RCP wrote, “The nine-page charging document filed with the plea deal suggests that the special counsel is using the Moscow tower talks to connect Trump to Russia. But congressional investigators with House and Senate committees leading inquiries on the Russia question told Real Clear Investigations that it looks like Mueller withheld from the court details that would exonerate the President.” (MORE BELOW.)

How Mueller tried to create a false media image of Trump – Russia collusion.

Adding, “which was set up by a British concert promotor tied to Fusion GPS – the firm Hillary Clinton’s campaign paid to write the salacious and unverified ‘Trump-Russia Dossier’.”

In ending, “as Sperry of Real Clear Investigations points out, however, ‘former federal prosecutors said Mueller’s filing does not remotely incriminate the president in purported Russia collusion. It doesn’t even imply he directed Cohen to lie to Congress’. It doesn’t implicate President Trump in any way,” said former independent counsel Solomon L. Wisenberg. ‘The reality is, this is a nothing-burger,'” wrote Zerohedge. (MORE BELOW.)