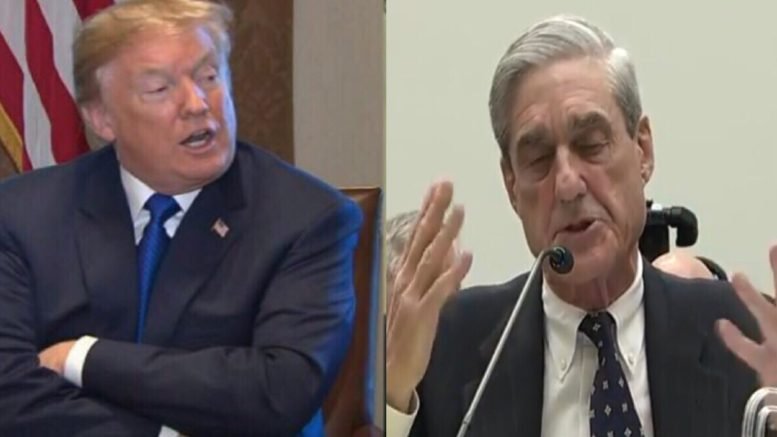 Finally, there is someone who is willing to stand up to the Mueller gang with a lawsuit in the face of tremendous pressure.

Jerome Corsi, who is tagged as a “conspiracy theorist,” has been under investigation by the Mueller gang about Wikileaks and supposed Russian Collusion with the Trump campaign. (VIDEO BELOW.)

Additionally, “Attorneys for Corsi are demanding $100 million in ‘general and compensatory damages’ and $250 million in ‘punitive damages’ from Mueller. The Justice Department, the National Security Agency, the FBI and the CIA,” in the lawsuit as reported by CNBC.

“Politico reported that the newly filed suit claims that Mueller tried to get Corsi to give testimony that Corsi said is false,” as reported by Fox News.

Tucker recapped that Corsi had forgotten the date of a forwarded email. Then Corsi told the special prosecutor, who then allowed Corsi to amend his testimony.

Specifically, at a later date, when Corsi did not say what the Mueller gang wanted him to say, they then said they would get him for lying on the first instance! Corsi’s response is to sue the pants off the Mueller team! What a patriot! (VIDEO BELOW)