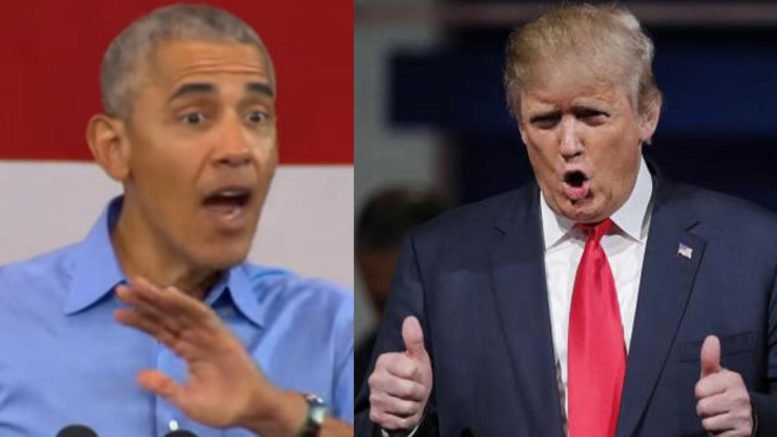 It’s no secret that Trump’s economy is supercharged with incredible GDP’s of 4.0. America is back on the world market and there is even more leverage for more winning!

One of the ways every day American’s are enjoying this growth are the JOBS created with the Trump economy. And more jobs means less people on FOOD STAMPS. (MORE BELOW.)

America has had more people dropping off the FOOD STAMP program under Trump.

Brietbart reported, “more than 3.5 million people have dropped off food stamps since President Donald Trump’s first full month in office, according to the latest data from the U.S. Department of Agriculture (USDA).”

Additionally, Katherine Rodriquez reported that in April of this year the number fell below 40 million enrolled in the Government assistance program responsible for food stamps called SNAP.

The below 40 million mark of people enrolled in SNAP (Supplemental Nutrition Assistance Program) had not happened since 2010.

“The Trump administration’s push to reform the country’s welfare system combined with favorable economic conditions in the U.S. might have contributed to the decline in people seeking assistance from the welfare program,” Brietbart reported. (MORE BELOW.)

Brietbart reported that the numbers of new immigrants asking for food stamps are growing smaller. In part, this is due to a new policy President Trump has put forward and it’s expected to pass in the next year.

“Those upcoming legal immigration controls include protecting American taxpayers’ dollars from funding the mass importation of welfare-dependent foreign nationals by enforcing a “public charge” rule where legal immigrants would be less likely to secure a permanent residency in the U.S. if they have used any forms of welfare in the past, including using Obamacare, food stamps, and public housing,” reported Brietbart. BOOM! And that’s how we put America first.