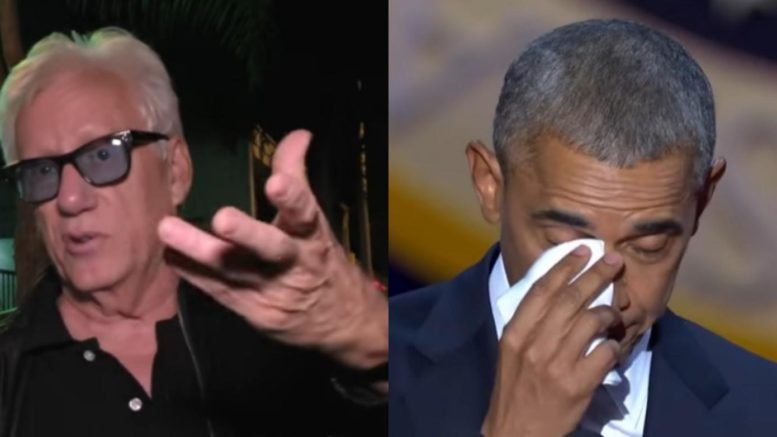 James Woods recognized that the Affordable Care Act was a disaster for many Americans and for our country.

James Woods tweeted the chain of events and the final outcome of the Judge’s ruling.

Woods tweeted late Friday night, “If indeed ObamaCare were to be ruled unconstitutional by the appellate courts and, finally, the Supreme Court,” he wrote.

Then he added, “Obama’s legacy would at last be wiped clean. It would be as if he never existed.”

Judge Reed O’Connor in Texas heard 19 States who said “they had been hurt by a jump in the amount of people utilizing state-backed insurance,” Fox News reported. Which was the fundamental problem with the failed Health Care program.

People who were not paying for insurance, were signing up. The burden on the other Americans became too much and so they were paying the penalty fee directly to the government instead of paying three times more to be insured, in some cases. (MORE BELOW.)

When the Tax Penalty was eliminated last year so was the reason for ObamaCare to be constitutional.

James Woods hit to the heart of the matter by explaining that when the Texas judge ruled it unconstitutional, it opened the door to go through Appellate then Supreme Court rulings to be completely done away with.

Do you agree with James? Once ObamaCare is eliminated will his health care legacy be flushed down the pipes, too? See tweet below:

If indeed ObamaCare were to be ruled unconstitutional by the appellate courts and, finally, the Supreme Court, Obama’s legacy would at last be wiped clean. It would be as if he never existed. https://t.co/Bc8cWtgepu