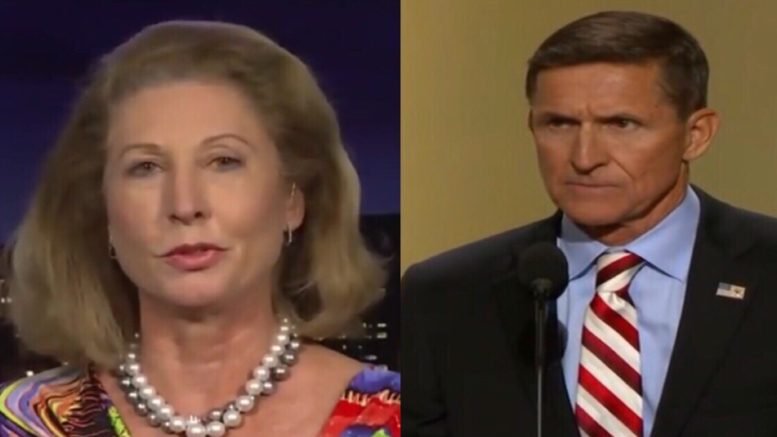 Sara A. Carter our favorite award-winning National Security/War Correspondent whose motto is “taking back the story,” was up early and let everyone know about the tactics of the Mueller probe prosecutors.

In a nutshell, the Mueller team are known for coercive behavior.

The key take-a-way from The Daily Caller’s BLOCKBUSTER revelation that “countless people, including a former federal prosecutor, seem oblivious to one of the greatest abuses, outrages, and tragedies of our criminal justice system: innocent people are forced to plead guilty every day.”

Interestingly, the article was written by Sidney Powell who is a former Federal prosecutor. So, take it from someone who is in the inside. Coercion happens. Frequently.

As Powell described, the prosecutors, especially in the case of a special counsel, where their “unchecked power” can “function as prosecutor, judge, jury, and executioner,” exists to the benefit of the prosecutor.

That kind of power is easily abused and leaves little room for the guy who is being interrogated with a way out. Especially, if the prosecutor wants the person he is interrogating to be framed. (MORE BELOW.)

“General Flynn is the quintessential example of why the innocent plead guilty.”  — Sidney Powell.

He said, “As Judge Rakoff wrote: “[I]t is the prosecutor, not the judge, who effectively exercises the sentencing power, albeit cloaked as a charging decision.”

Could Flynn get out of the sentencing today without jail time? It is entirely possible…click here to read the article in full.