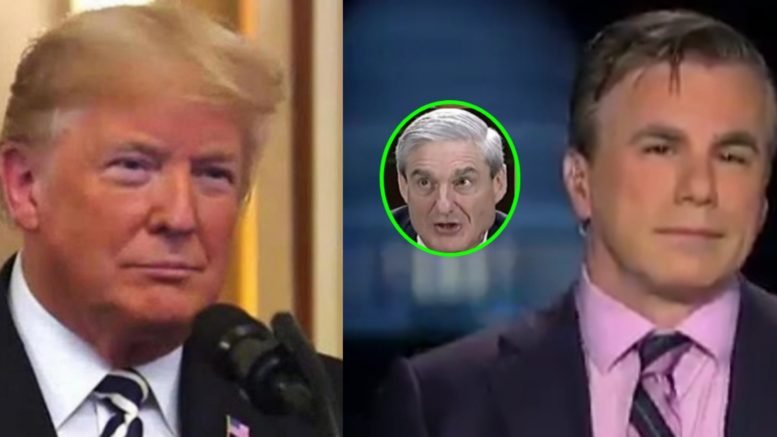 Tom Fitton ties the Mueller probe and partial shut down into the Flynn plea delay and what that means for President Trump.

They divulged that the Special Counsel is still receiving money to operate during the partial Government shutdown. And then told how the General Flynn plea delay will affect President Trump.  (Video below.)

What the Special Counsel funding during the partial shutdown and Flynn’s plea delay all have to do with the President.

Judge Jeanine first reviewed for everyone that Judge Emmet Sullivan asked the Special Counsel for the 302’s during Flynn’s sentencing hearing. Pirro told how Judge Sullivan had egregiously discussed Flynn committing treason and then backtracked his statement.

Fitton who was in the gallery at the hearing said that Sullivan wanted Flynn to retract his guilty plea because Sullivan “recognized the corruption issues being presented to him”. And that’s why he was “raising the specter of all of these additional crimes, in some ways unfairly,” Fitton responded.

Additionally, Fitton replied, “If I were the Court, I’d be upset about this. But, if Flynn is not going to fight, there’s not much the Court is going to do. And this is why the President ultimately is going to have to pardon Flynn to ensure that Justice is meted out fairly.”  (Video below.)

Tom Fitton and Judge Jeanine tell it like it is.

Judge Pirro asked Tom Fitton, “How does this delay in the Flynn plea affect the President?” And in a stunning reply, Fitton said, “It guarantees the President is going to face more harassment over the next year.”

In ending, Fitton continued, “And all these new stories that Mueller’s going to give a report in February. I don’t buy into it. I think the goal of the Mueller operation is to take out the President of the United States. And you can’t do that if you shut it down. So I don’t see him shutting it down.”

Related Article: After Attending Flynn’s Hearing, Fitton Reveals The Elephant In The Room Lawyers Failed To Discuss  (Video below.)