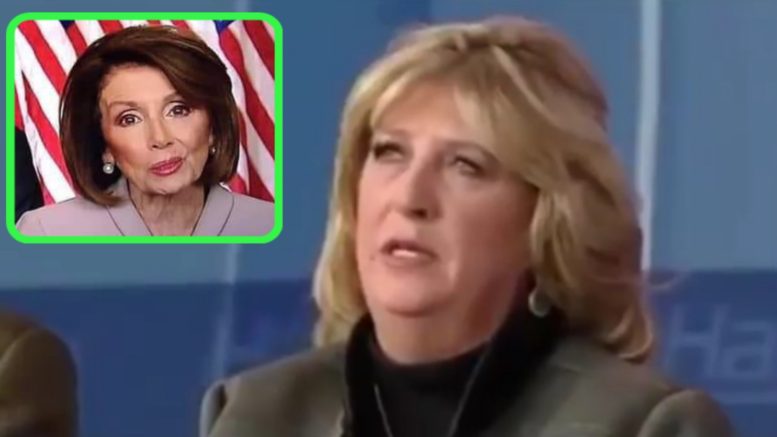 In a recent program, Hannity brought on parents whose children died at the hands of illegal immigrants.

The parents gave their reaction to the claim  made by Democrats, led by Nancy Pelosi & Chuck Schumer, that there is no crisis at the border. If anything, according to Democrats, there is a ‘manufactured crisis’ President Trump is peddling for his proposed wall.

During the program, angel Laura Wilkerson spoke up in regards to the ‘manufactured crisis’ talking point and specifically targeted House Speaker Pelosi for not willing to strike a deal with President Trump.

In 2010, Wilkerson lost her 18 year-old son Joshua, who was murdered by a classmate who was an illegal immigrant.

She doesn’t understand why Pelosi keeps making excuses, especially since funding for a border wall would only require 1/10 of 1% of the entire budget. Continued Below

The angel mom then came down even harder on Pelosi when she suggested Pelosi has “blood on her hands” for not supporting the wall in the budget.

She said, “[Pelosi] absolutely took an oath to protect American lives. She’s not doing it. She doesn’t even want to try because she hates Trump.”Video Below

Angel mom tells @SpeakerPelosi that “blood is on her hands” for her refusal to work with @realDonaldTrump to finally secure the border. pic.twitter.com/jLdrvxxiAM