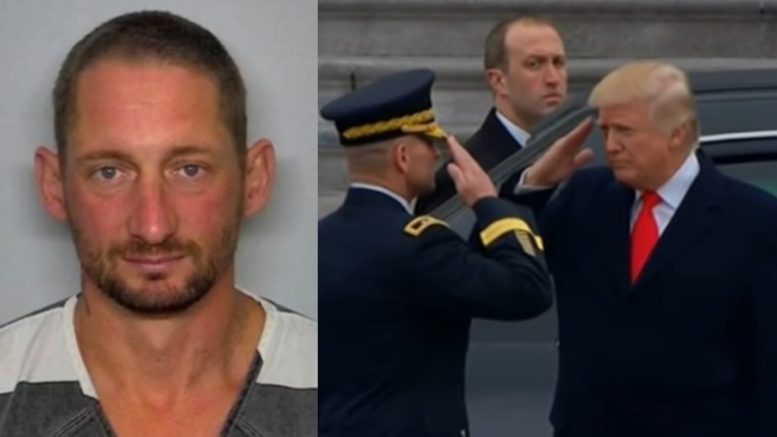 A man from Bizmarck, North Dakota, got sentenced on Tuesday for his planned attack on President Trump’s motorcade in September of 2017, according to The Bizmarck Tribune.

Gregory Lee Leingang, 42, stole a forklift on the same day President Trump delivered a speech at Andeavor Mandan Refinery, and entered the route of Trump’s motorcade before getting stuck in a gated area.

Police soon arrested Leingang, who then admitted that he was attempting to flip President Trump’s limo. Leingang’s public defender claimed he was suffering “a serious psychiatric crisis” at the time of the planned forklift attack.

Leingang ultimately plead guilty in federal court to the incident to the charges of attempting to enter or remain in a restricted building and on grounds while using a dangerous weapon, which was the forklift, according to the report. He has been serving time for other offenses while awaiting his sentence.

As per the Bizmarck Tribune, “U.S. District Judge Daniel Hovland sentenced Leingang to time served and a year of supervised released.”

Leingang, who is currently serving time for unrelated crimes at North Dakota State Penitentiary, isn’t expected to be released until 2038.