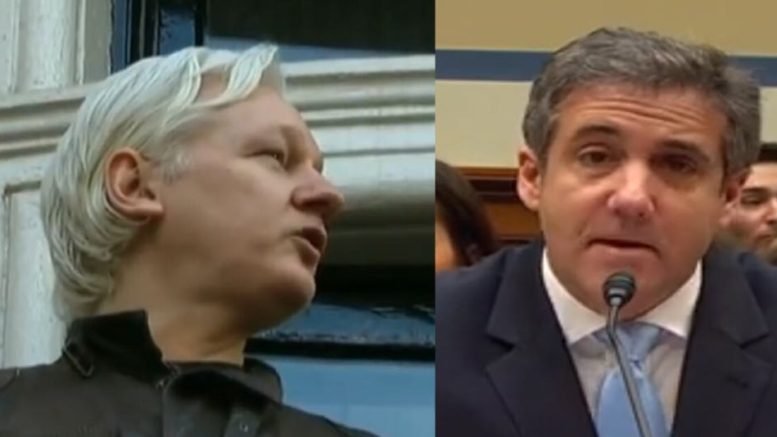 During his testimony, Cohen told the committee that President Trump knew about the WikiLeaks Hillary Clinton email dump in advance, however, Wikileaks proved that wasn’t true. (Video Below)

Michael Cohen claimed during his testimony, “Mr. Trump knew from Roger Stone in advance about the WikiLeaks drop of emails.” He further stated being in Trump’s office on ‘July 16’, but the announcement from WikiLeaks came in March. It was public knowledge.

Yet, WikiLeaks had already publicly announced its pending publications and has repeatedly denied speaking to Roger Stone.

WikiLeaks called out Cohen for lying under oath and wrote on Twitter Wednesday, “STATEMENT on Michael Cohen testimony to Congress: WikiLeaks publisher Julian Assange has never had a telephone call with Roger Stone. WikiLeaks publicly teased its pending publications on Hillary Clinton and published > 30k of her emails on 16 March 2016.”

Further WikiLeaks posted a picture of Cohen’s testimony in advance and already knew what he was going to say about Roger Stone and WikiLeaks. (Video Below)

On March 16, 2016 WikiLeaks launched a searchable archive for over 30 thousand emails & email attachments sent to and from Hillary Clinton’s private email server while she was Secretary of State. The 50,547 pages of documents span from 30 June 2010 to 12 August 2014. 7,570 of the documents were sent by Hillary Clinton.

“Donald Trump’s estranged lawyer, Michael Cohen, who has been sentenced to three years in prison for lying to the FBI, will testify today before Congress that..”

This is one of Michael Cohen's more audacious claims against Trump: that he knew about a WikiLeaks email dump in advance.

WikiLeaks' DNC publication (July 22, 2016) was also publicly promoted for over a month before hand, from June 12 onwards. pic.twitter.com/4vpQ67GB29 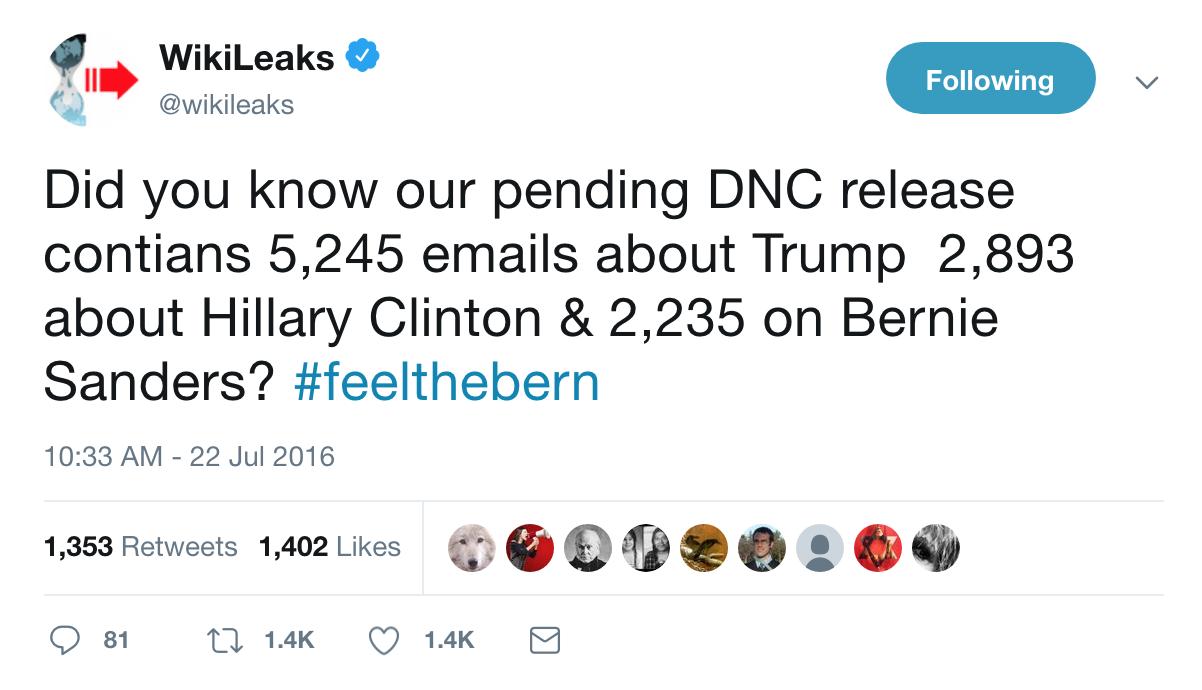 Over/under on news outlets today who'll underscore Cohen's testimony that Trump in July 2016 knew "in advance" and "ahead of time" of a Wikileaks dump damaging to Clinton, and leave out that Assange announced this on TV on June 12? https://t.co/kfRGoO04Ok @wikileaks