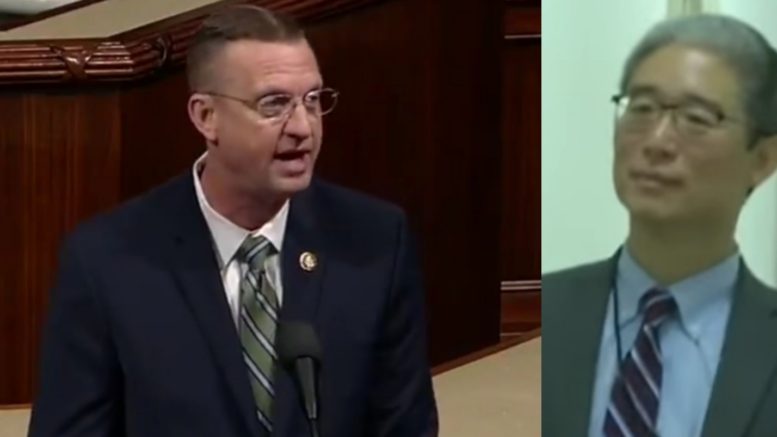 On Friday, Rep. Tim Collins stepped to the podium on the House floor to announce his decision to release transcripts of Bruce Ohr’s private interview with the House Judiciary Committee to the public.

The move comes as Collins said his and others’ “patience grows thin” with the Department of Justice after they submitted transcripts to them months ago for review.

Collins said, “People anticipate the Mueller report soon. Will he find any so-called collusion? Or was the only collusion between agency personnel who started this investigation?”

He went on to say that transcripts of those who were interviewed by the House Judiciary Committee were “pertinent to a congressional investigation.” He added, “But when the 115th Congress ended, the investigation was closed. And copies (of transcripts) were shared with certain members.”

Before releasing the transcripts to the public, Collins said, “Out of an abundance of caution, we gave the DOJ an opportunity to review them for information that would endanger national security. But after many months and little progress our patience grows thin.”

After claiming that the proposed redactions had nothing to do with national security, Collins announced his plan of action to make the Bruce Ohr transcripts public.

He then provided a link where the public can find the 200-page transcript, which is: DougCollins.House.Gov/Ohr  Video Below

This morning, I requested the link https://t.co/yA4Ig4L8at be placed in the record so the American people can review the transcript of Bruce Ohr’s interview. pic.twitter.com/wz2A2h78Na