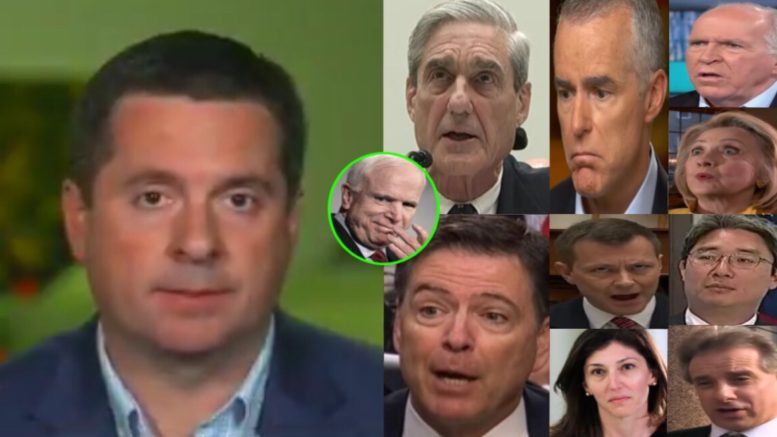 Congressman Devin Nunes (R-CA) joined Laura Ingraham on Fox News’ “The Ingraham Angle” Friday where he weighed in on on the investigation after the report was delivered.

Rep. Devin Nunes led the effort to put together a four-page memo last year that exposed all of the crookedness used by the Department of Justice and the FBI in a bid to wiretap Trump campaign official, Carter Page.

The memo revealed the improper use of surveillance by the FBI and the Justice Department in the Russia investigation, including the wiretap application that was primarily supported by the unverified dossier– that was put together by Fusion GPS and former British spy Christopher Steele.

The dossier was funded by the Hillary Clinton campaign and the Democratic National Committee and contained multiple salacious allegations against Trump. The dossier was key to the FBI’s FISA warrant in its surveillance of members of Trump’s team.

The unverified dossier was used as the “insurance policy” to start the Mueller investigation. (Video Below)

After the news broke that Mueller finally sent his report to AG William Barr, Nunes sounded off.

Asked if he had any indication when his committee could get his hands on the report, Nunes said, “My guess is that it’s probably going to be next week at some point. We have no idea what’s in there, of course.”

“This is the unravelling of the biggest political scandal in American history!” He declared. (Video Below)

Nunes didn’t stop there and explained, “Remember this actually likely dates back to late 2015, early 2016 and this was began [as] nothing more- nothing less than a Clinton/Obama operation with a bunch of dirty cops at the FBI and career DOJ officials that were all part of it.”

"This is the unravelling of the biggest political scandal in American history…remember, this dates back to late 2015, early 2016 & this began as nothing more/nothing less than a Clinton/Obama operation with a bunch of dirty cops at the FBI & career DOJ officials." –@DevinNunes pic.twitter.com/gg5HSPzJq2 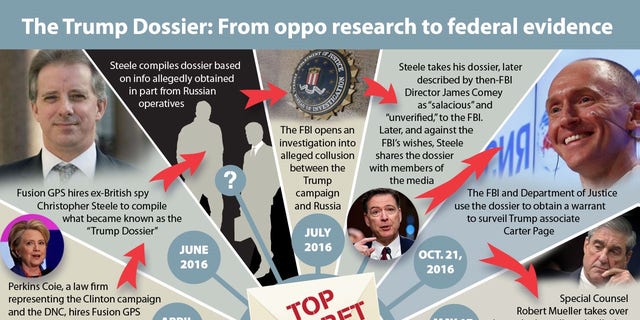