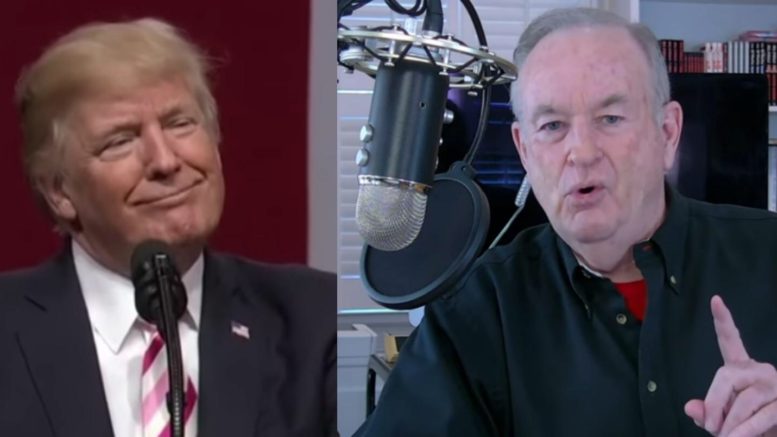 The New York Times wrote a hit piece on Wednesday where they claimed that prosecutors on Mueller’s team said that Attorney General William Barr’s summary of the report was “insufficient” and that the results of the investigation were “more troubling for the president than the attorney general stated”.

President Trump took to Twitter Thursday and blasted The New York Times. He argued that the outlet had “no legitimate sources”.

“The New York Times had no legitimate sources, which would be totally illegal, concerning the Mueller Report. In fact, they probably had no sources at all! They are a Fake News paper who have already been forced to apologize for their incorrect and very bad reporting on me!” President Trump wrote on Thursday.

As reported by Fox News, a senior Justice Department official said that reporting was “not true,” and claimed the outlet is guilty of “misreporting.”

“Every page of the ‘confidential report’ provided to Attorney General Barr on March 22, 2019 was marked ‘May Contain Material Protected Under Fed. R. Crim. P. 6(e)’ – a law that protects confidential grand jury information – and therefore could not be publicly released,” Justice Department spokeswoman Kerri Kupec said in a statement to Fox News. “Given the extraordinary public interest in the matter, the Attorney General decided to release the report’s bottom-line findings and his conclusions immediately — without attempting to summarize the report — with the understanding that the report itself would be released after the redaction process.”

“As the Attorney General stated in his March 29th letter to Chairman Graham and Chairman Nadler, he does not believe the report should be released in ‘serial or piecemeal fashion.’ The Department continues to work with the Special Counsel on appropriate redactions to the report so that it can be released to Congress and the public,” per Fox News.

Upon the “leak” and “anonymous sources” from The New York Times, Bill O’Reilly weighed in and gave a simple solution to fix the leaking problem, along with his theory on why the “media” is pulling their stunt.

O’Reilly said that he believes the report is “just B.S.” “Attorney General William Barr knows the whole report is going to come out, some of it redacted, so he’s going to lie? He’s not going to lie!” He said.

O’Reilly explained that the left wing media will parrot whatever the “news sources” write. (Video Below)

(Related: Out Of Nowhere, O’Reilly Gets A Phone Call From Trump & Discloses What Was Said To His Viewers)

He then laid out his recommendation to President Trump on how to cripple the ” anonymous sources” and “leaks”.

O’Reilly suggested that the Commander in Chief take control and “order the FBI to look into the alleged leaks by government officials and people familiar with the matter. We’re gonna investigate. We’re gonna find out where it came from. We’re gonna subpoena The New York Times, Washington Post, NBC News.”

“He’s the Chief of law enforcement in the country, Donald Trump. Barr takes orders from him. Investigate it! It’s illegal for Mueller or any of Mueller’s staff to leak anything.” He declared. (Video Below)

The New York Times had no legitimate sources, which would be totally illegal, concerning the Mueller Report. In fact, they probably had no sources at all! They are a Fake News paper who have already been forced to apologize for their incorrect and very bad reporting on me!

(Related: O’Reilly Forecasts The Fate Of Key MSM Players As Their Collusion Spin Was Proven Wrong)