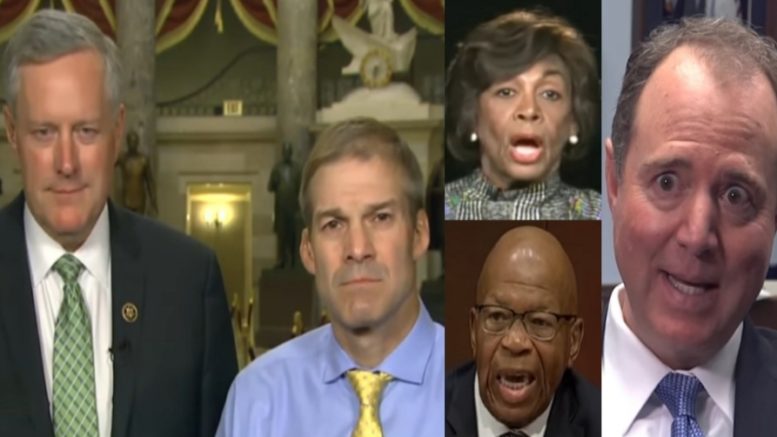 Back in March, Elijah Cummings, Maxine Waters and Adam Schiff sent a letter to Capital One bank demanding several documents in relation to President Trump’s businesses.

The three Democrat members of Congress are seeking records related to the president’s revocable trust, the Trump Organization, other subsidiaries of his financial empire, and documents that might have been turned over to special counsel Robert Mueller.

Capital One responded to the request by saying they will not hand anything over unless there is a subpoena issued for the documents specified.

Upon learning of the move by their colleagues, Republicans Mark Meadows and Jim Jordan issued a letter of their own on Thursday to Capital One, warning them on complying with Cummings, Waters and Schiff’s “fishing expedition.”

The pair expressed their concern that, “Probes aimed simply at harming the electoral prospects of a future candidate for office are improper on their face.”

Jordan and Meadows claim the three Democrats never consulted with Republican lawmakers before issuing their letter.

They also state the inquiry “does not appear to have a valid legislative purpose and instead appears to request information solely for the improper purpose of exposure and embarrassment.” See Below

Official Letter From Mark Meadows and Jim Jordan to Capital One 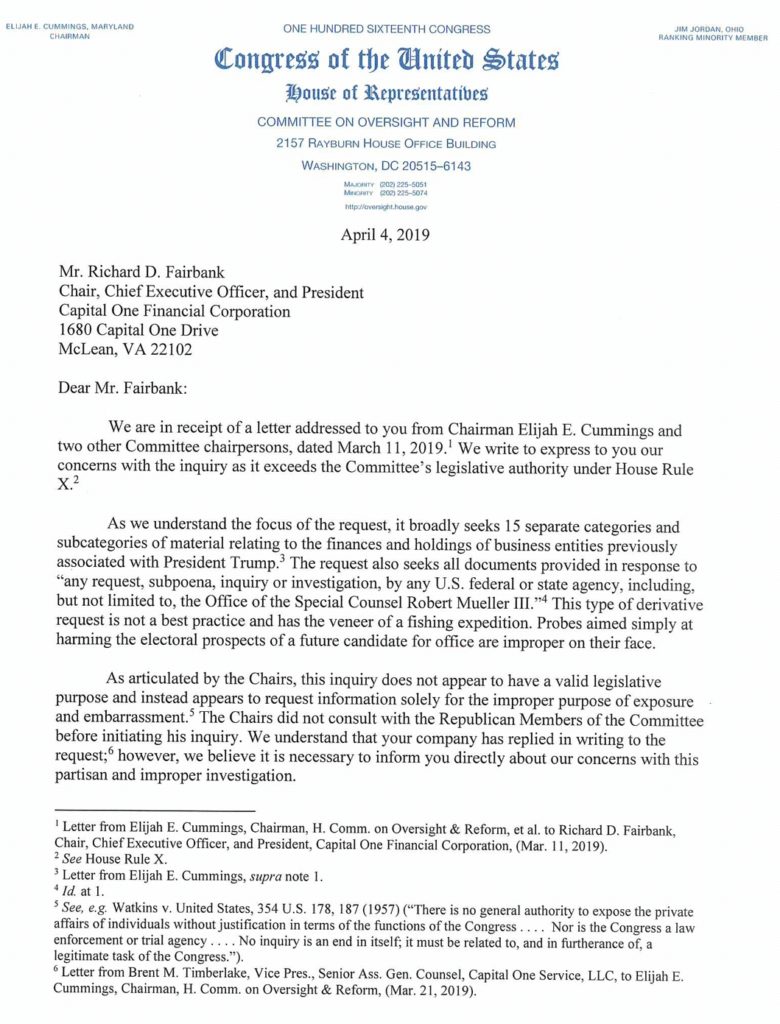 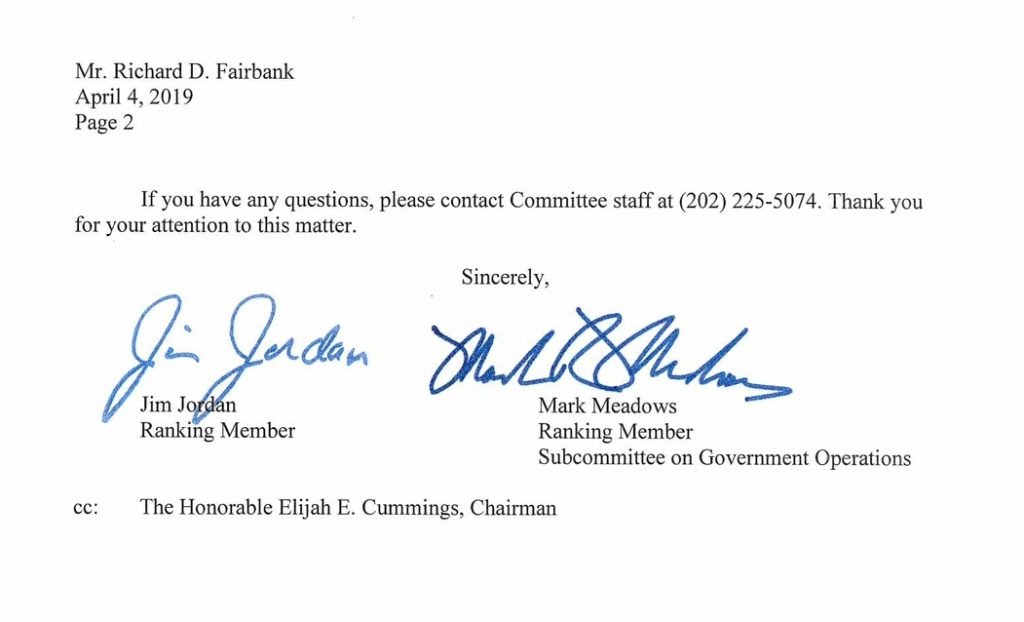