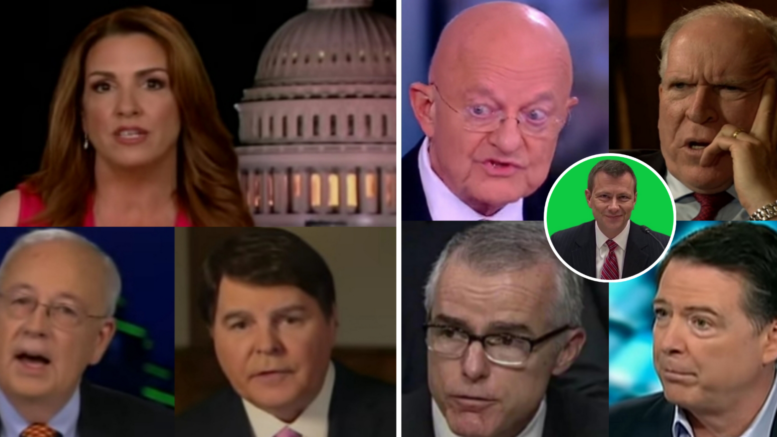 Now that the Mueller Report has finally been released, attention has now turned to the other pending investigation into the origins of how the probe began in the first place.

And, apparently, things are not looking good for former Obama officials who are thought to have played a part in abusing their power to obtain a FISA warrant to “surveil” or “spy” on the Trump campaign.

Carter confirmed, “There will be indictments. It will be an avalanche.”

“According to sources I was speaking to today, people are already turning on each other,” she continued. “We’re gonna see people, senior officials within the FBI, people within the DOJ that are going to throw their colleagues under the bus to save themselves.”

She said that the people involved should be “very concerned” about their role in trying to weaponize the intel communities. Video Below

Finally, Ken Starr declared, “I believe there is going to be a full revelation. Bill Barr is going to get to the bottom of this.” Video Below