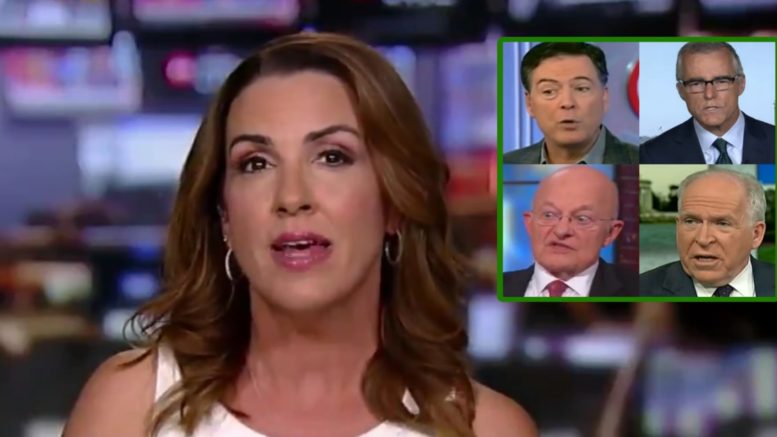 John Durham’s investigation into origins of the Russia probe is more “vast” than most are suspecting, according to investigative journalist Sara Carter.

Carter said that based on what sources tell her, she expects Durham’s investigation is stretching well past the FBI and implicates more than just a couple of individuals.

Carter stated, “What we know now is it expands well beyond just the FBI.” She added, “They are looking, right now, at CIA officers and, of course, we know John Brennan is connected to this.”

She believes one of the main focuses involves Fusion GPS, since it was a “non governmental entity” and research firm that hired former British MI-6 agent Christopher Steele to collect info used in the dossier that was financed by Hillary Clinton’s campaign and the DNC.

In regards to the apparent weaponization of the intelligence community, Carter declared, “I don’t think what we realized, that it was this vast — that it was happening at such a pervasive level.” Videos Below

On #Hannity: Discussing the biased investigation into Trump and what's next in DOJ's review of how #RussiaInvestigation started. pic.twitter.com/3ZNE5SwVqY