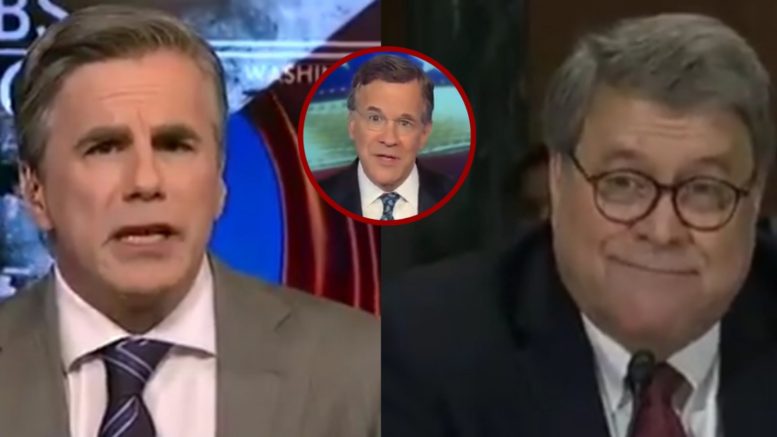 It’s expected that Barr’s review will look into “disagreements among the intel analysts and whether the findings were motivated by political opposition to Mr. Trump.”

“The idea the the Russians ‘wanted him to win’ is absurd,” he added. “They thought Hillary Clinton was gonna win, and it looked like their activity was designed to put Hillary Clinton back on her heels as she entered the Presidency.”

Fitton then declared, “The suggestion otherwise, to me, was politics designed to undermine the legitimacy of President Trump’s election,” and that “it’s as much of a weak tea arguement against Trump as the Mueller report.” Video Below