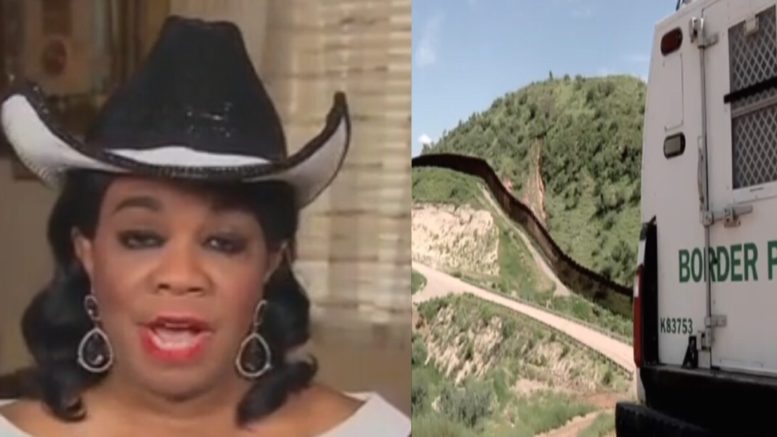 Rep. Frederica Wilson (D-FL) spoke with CNN anchor Alisyn Camerota on Wednesday where she suggested that the migrant detention facilities are a “money-making scheme.”

She claimed government money is being used to expand the facilities to keep children in and that the people running the detention centers are all white men that are “greedy.”

Alisyn Camerota asked Rep. Frederica Wilson if the facilities make their money by keeping the migrants out of public view.

“I think it’s a money making scheme. Instead of them processing the children out, they’re processing children in, so that they can use government money to expand this facility, which is already the about the size of three football fields, with thousands of children,” Wilson claimed.

“And every day they’re bringing in new children from the border. So there’s no real plan to exit these children out of this facility, but there’s a real plan to bring them there because they said to us, ‘We’re going to add permanent structures.’ Now they’re in tents. And it is so sad,” she continued.

“This place needs to be shut down, shut down! They’re making profit; greed!” she declared as she clapped her hands together.

Earlier in the week, Rep. Wilson demanded that people who make fun of members of Congress online should be “prosecuted.”