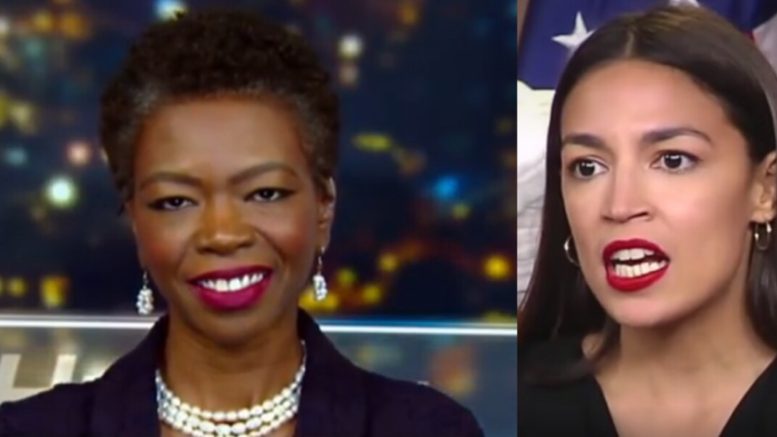 Scherie Murray has joined the race to replace Rep. Alexandria Ocasio-Cortez (D-N.Y.) telling host Sean Hannity on Fox News Wednesday that she would mount a bid for the GOP nomination in the hopes of facing the first-term congresswoman in 2020.

Murray is a Republican immigrant from Jamaica and ready to face off Cortez in New York’s 14th district. She moved to the United States when she was 9.

In her first interview, Scherie Murray says she wants to represent the constituents in the Queens and Bronx.

“We see AOC from the time she was elected and she put out a policy like the job-killing ‘Green New Deal’. She then went on to kill the Amazon deal in New York, which would’ve put some 25,000 jobs in Queens. So these are some of the reasons, along with kitchen table issues that I do believe AOC has neglected in her limelight bid to focus on in the congressional district,” Murray said.

Murray believes there are issues that constituents are concerned about in New York’s 14th district. “We have infrastructure that’s important to the constituents. Our subway system is crumbling, our roads are in desperate need of repair. We need to really tackle our education system. The diversity here in New York… we really need to start talking about policy that’s going to connect with the everyday Americans,” Murray continued.

Asked how she would describe herself politically and how she feels about President Trump in his two and half years he’s been in office, Murray said, “I migrated here from Jamaica and I know first hand what it is to not just be an immigrant but to go through the process.” (Continued Below)

In a Fox News phone interview on Wednesday, Murray also expressed, “There is a crisis in Queens, and it’s called AOC. And instead of focusing on us, she’s focusing on being famous. Mainly rolling back progress and authoring the job-killing Green New Deal and killing the Amazon New York deal.”

In a campaign launch video posted to YouTube, Murray does not mention President Trump and instead focuses her message on Ocasio-Cortez, knocking the congresswoman over such issues as the planned move of Amazon’s second headquarters to New York City, which ended after complaints from Ocasio-Cortez and others, reported The Hill. (Continued Below)

At Scherie Murray’s official website, she says, “Alexandria Ocasio-Cortez isn’t worried about us. She’s worried about being famous. It’s time to rid NYC of AOC!”