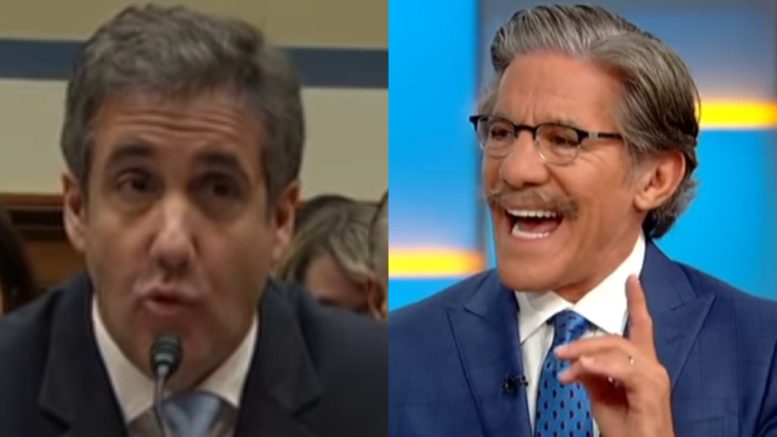 President Trump’s former attorney is making a plea from prison to testify once again in front of Congress to help answer any new questions politicians may have regarding hush-money payments to Stormy Daniels.

The move by the the attorney, who was convicted of lying, comes as President Trump’s lawyers celebrated a victory Wednesday as the Manhatten judge overseeing Cohen’s hush-money probe said the case has concluded.

As a result, a plethora of documents related to the case, some of which were previously redacted, were dumped for the public to see. And now, some of Trump’s biggest critics, who have browsed through the documents, are suggesting Trump may have played a criminal role in Cohen’s activity, despite no indictments being handed down.

In reaction to the new developments, Cohen somehow released a statement from prison via Twitter as some Democrat lawmakers are calling for another public hearing that would feature the convicted liar.

Cohen said, “I welcome the opportunity to return to Congress to once again testify under oath truthfully and honestly regarding the hush money payments, which was performed at the direction and in accordance with @POTUS @realDonaldTrump.”

“Justice will be served,” he declared. See Below

Upon seeing the tweet from Trump’s former attorny, a livid Geraldo Rivera shut Cohen down with a short, brutal and unfiltered response.

Shut up Man up You fucked up https://t.co/NAbhI7O3F1

In ending, here’s video of Jim Jordan giving his take on Democrats use of Michael Cohen as a witness while grilling John Dean.