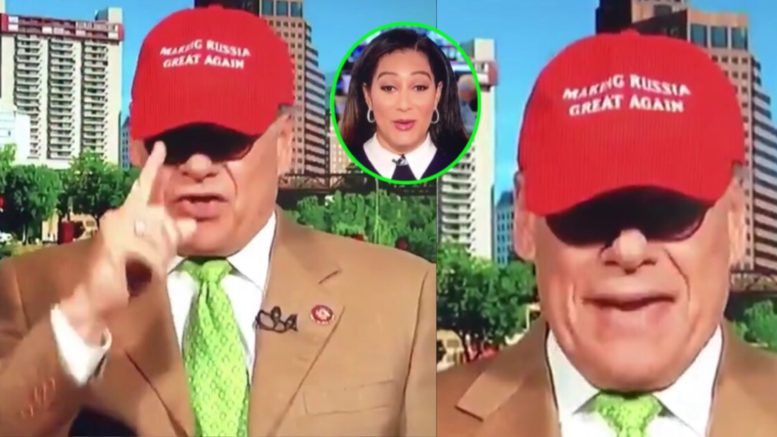 In the new court filings, Democratic counsels argue their investigation, which they say is a time-sensitive matter because their probe expires in early January, is being severely delayed as a result of the White House blocking McGahn’s testimony, reported The Hill.

“McGahn’s refusal to testify harms the Judiciary Committee by depriving it of a witness and information that are essential to its investigation, thereby impeding the Judiciary Committee’s ability” to conduct “the most urgent duty the House can face: determining whether to approve articles of impeachment,” the court document reads.

House Democrats are asking a U.S. district judge in the District of Columbia to grant declaratory and injunctive relief by declaring “that McGahn’s refusal to appear before the Committee in response to the subpoena issued to him was without legal justification” and to “issue an injunction ordering McGahn to appear and testify forthwith before the Committee” about his testimony to former special counsel Robert Mueller and to other questions they may have, per The Hill.

When asked what an expedited ruling means and when is the cutoff for the decision, Steve Cohen claimed, “I don’t think there’s a cutoff at all. Justice delayed is justice denied. We’ll get to it.”

“The council did ask that it be expedited and I think the court will respond positively. McGhan is our most important witness. He was witness to obstruction of justice and the fact that he’s been obstructed from appearing before us, is even more obstruction of justice. This President now does things in the open, transparently,” he said. (Continued Below)

“Normally, you’d think somebody being transparent is being good. But what he’s doing and suggesting that witnesses not comply with requests for appearances to testify and or for documents, is really obstruction,” Cohen asserted. “And he’s using the courts to do it in a legal way, but it’s still obstruction.”

Before ending the segment, Cohen said that President Trump has “got so use to getting his way and doing whatever he wants.”

Then, he slipped on a red hat that read, “Making ‘Russia’ Great Again” and said, “I just want to show you what’s happening in America.”

Cohen, previously caught backlash for trying to mock Attorney General William Barr with a bucket of Kentucky Fried Chicken at a House hearing that Barr refused to attend. (Video Below)

📺 @RepCohen (D)Tennessee on filing made overnight by @RepJerryNadler for judge to rule “quickly” on having #DonMcGahn testify.

Still, with the damage done daily by trump & GOPs, there’s a lack of urgency by those comfortable enough to not suffer from the destruction.🍑 #LetsGO pic.twitter.com/Ky5iw4281f

He grifts off the people but he is transparent! Taking it a step at a time towards fascism. #EmolumentsClause #ImpeachTrumpNow https://t.co/ue2leg2uYK