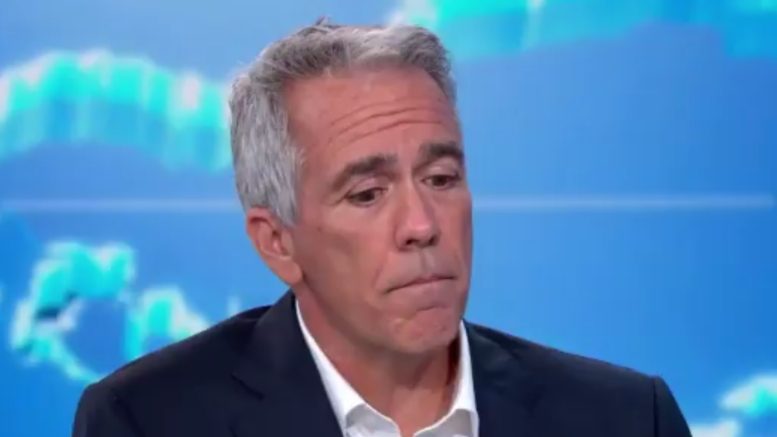 On Monday, talk-show host, Bill Walsh, announced in an interview with AC360 that he is losing his radio program.

The move from Salem Radio Network came just one day after Walsh announced his bid for President and declaring that “it’s time to be brave.”

“I just found out that I lost my radio show,” Walsh told CNN’s John Berman who was filling in for Anderson Cooper.

Related Article: Joe Walsh Says It’s ‘Worth Doing Anything’ To Stop Four More Years Of Trump, Gorka Fires Back: ‘You Are The Joke’

“And I knew that, John, when I made the announcement yesterday, that it could be in jeopardy,” he added. Video Below

Joe Walsh: "I just found out I lost my national radio show, so that's gone." pic.twitter.com/tyHEOrlvsm

According to The Hill, Salem Radio Network announced early on Monday that it was canceling national distribution of Walsh’s show effective Sept. 26.

Salem Radio Network said in a statement, “This announcement does not affect Walsh’s local program airing on AM 560 The Answer in Chicago, however Walsh’s program will have to be removed as soon as he becomes a viable and legal candidate for President.”

It appears Walsh will face a major uphill battle taking on the President as he revealed in his CNN interview that 80% to 90% of his radio followers are Trump supporters.