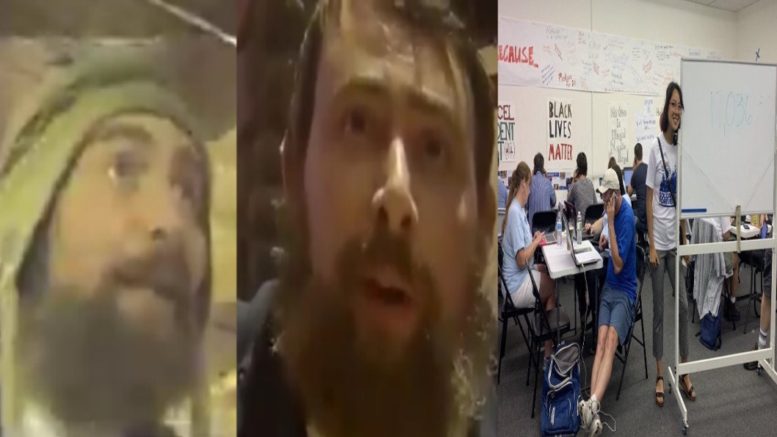 Field organizer Kyle Jurek, in Iowa, who is working for Democratic presidential candidate Bernie Sanders, was caught on camera saying “cities are going to burn if President Trump gets re-elected”, and wants Trump supporters in “re-education camps” if Bernie Sanders wins the presidency.

Kyle Jurek on a hidden camera said, “The only thing that fascists understand is violence. So the only way you can confront them is with violence.”

When asked what will happen if President Trump gets re-elected, Jurek told a journalist, “F**cking cities burn. … We don’t have a lot of time left, we have to save f**cking human civilization. And obviously, Trump don’t give two f**ks about making sure the world doesn’t burn.”

In another hidden camera, Jurek was heard saying: “If Bernie doesn’t get the nomination or it goes to a second round at the DNC convention, f**cking Milwaukee will burn. It will start in Milwaukee and then when they f**cking, and when the police push back on that, other cities will just f**king…”(makes explosion noise).

“We’re gonna make 1978 (1968) look like a f**king girl’s scout f**king cookout. … Remember what happened when McGovern got f**ked in Chicago in 1978 (1968)? Riots. F**king people getting beaten by the cops. The cops are gonna be the ones that are getting f**king beaten in Milwaukee. They’re gonna call up the National Gaurd for that sh*t. I promise you that. … If Bernie doesn’t, if they f**cking take Bernie from us, then we have nothing else left to lose,” Jurek said. (Continued Below)

In another clip, Jurek claimed there are consequences to “free speech” and “hate speech”.

“Yeah, there are consequences to your f**king speech, right? If your speech is calling for the elimination of people based on race or gender or religious-like for whatever reason, things that people can’t change, then you should expect a f**king violent reaction,” Jurek said. And you deserve a violent reaction.”

In another hidden camera, Jurek asked, “Do you know how many people have suicided themselves that have been related to the Clintons? It’s f**king insane. … We don’t got to kill the Clintons. We’ll make them kill themselves. … Reign of terror.” (Continued Below)

Jurek was later heard criticizing the media and billionaire class, and said, “Walk into that MSNBC studios, drag those motherf**kers out by their hair and light them on fire in the streets.”

In another scene, the Bernie Sanders field organizer said, “Gulag. Liberals get the f**king wall first.”

Asked what are liberals going to do with people who resist the change, “Jurek said, “Well, I’ll tell you what, in Cuba, what did they do to reactionaries?” …. (They shot them on the beach) “Do you want to fight against the revolution? You’re gonna die for it motherf**ker.”

At one point Jurek also said that “Bernie’s a bad judge of character,” as he knocked one of the Democratic presidential candidate’s senior advisor, then proceeded to call him a “sh**ty f**king human,” adding, “Bernie’s, you know, 78 years old, he’s like set in his ways. If that’s one weakness that Bernie has, it’s his bad judge of character with some people.” (Video Below)

Asked if “some of the MAGA people can be re-educated”, Jurek responded, “We gotta try, so like, in Nazi Germany, after the fall of the Nazi party, there was a sh*t ton of the populace that was f**king nazi-fied. Germany had to spend billions of dollars re-educating their f**king people, to not be nazis. Like, we’re probably going to have to do the same f**king thing here. That’s kind of like what Bernie’s whole f**king, like, ‘Hey, free education for everybody. Because we’re going to have to teach you to not be a f**king nazi.'”

“There’s a reason Joseph Stalin had gulags, right? And actually, gulags were a lot better than what the CIA has told us that they were. Like people were actually paid a living wage in gulags. They had conjugal visits in gulags. Gulags were actually meant for like re-education. Greatest way to break a f**king billionaire of their like, privilege and that their idea that they’re superior, go and break rocks for 12 hours a day. You’re now a working-class person and you’re going to f**king learn what that means, right?” Jurek asked.

Why are your tweets protected, @mistyrebik? Is it because you are the Iowa State Director and have authority/responsibility for employing Kyle Jurek? He speaks of Gulags, violence and re-education camps.

What is the status of Kyle's employment with the @BernieSanders campaign? pic.twitter.com/wcDKQ3V5mR

Looks like the @BernieSanders campaign has already implemented SOVIET style censorship and deleted their praise of this man. #Expose2020 pic.twitter.com/Om0QFWsM84 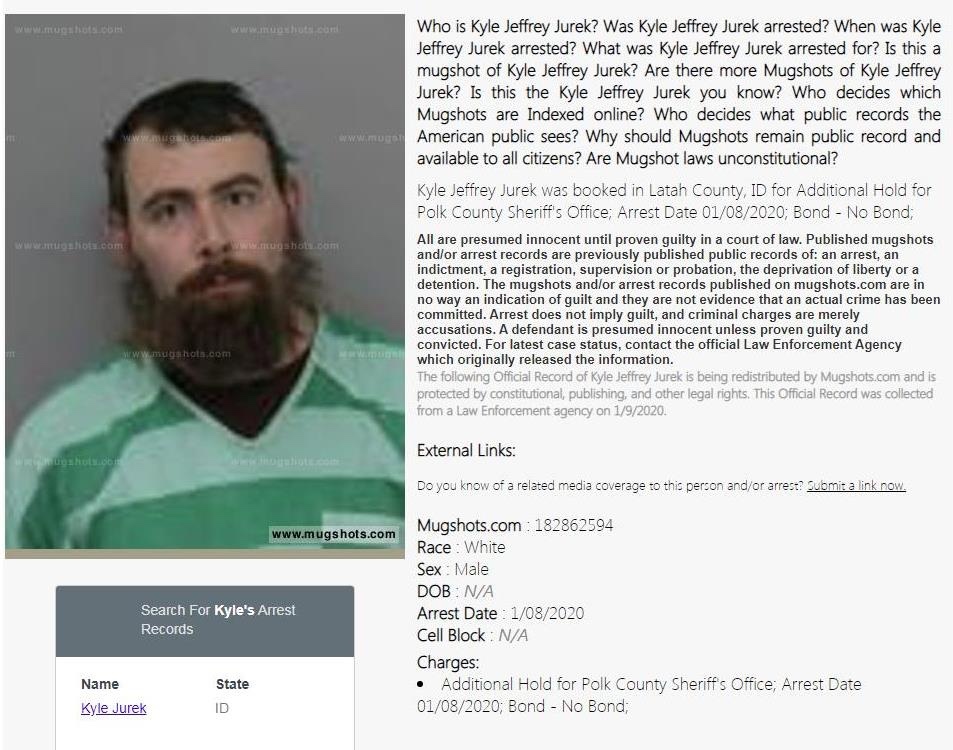 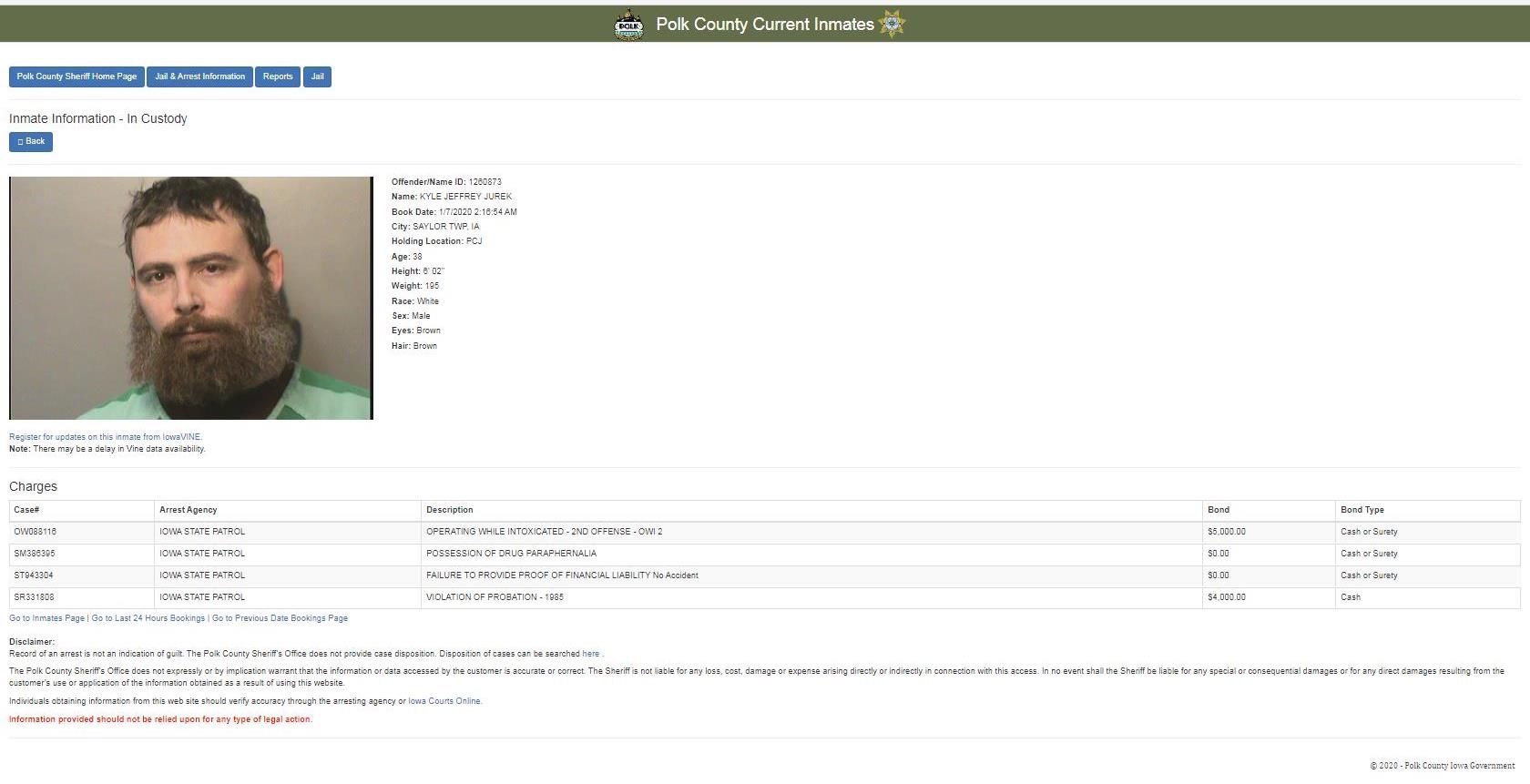 Here’s the charges for you. pic.twitter.com/soiZJYaX6u