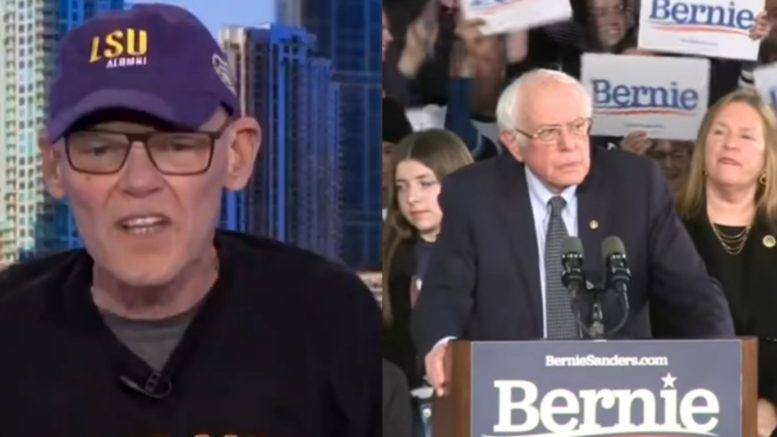 On Tuesday, Democrat strategist James Carville showed signs of agitation in regards to the current state of the 2020 election.

As the primary race shifts to New Hampshire, Senator Bernie Sanders is arguably the new Democratic frontrunner, which some political analysts have labeled to be a “nightmare” scenario for the Democrat establishment.

Carville insinuated that aspects Bernie’s platform remind him of the “British Labour Party”, which he finds very concerning.

Asked if he was referring to Bernie Sanders’ stance in regards to open borders and being in favor of allowing incarcerated people to vote, Carville responded, “He said that we should give people a ticket, alright. ..I’m saying what he said.”

Democrat strategist James Carville panics about 2020: “we’re like talking about people voting from jail cells” and “not having a border”https://t.co/GE1F5Fm6RT pic.twitter.com/euORydHZ6l