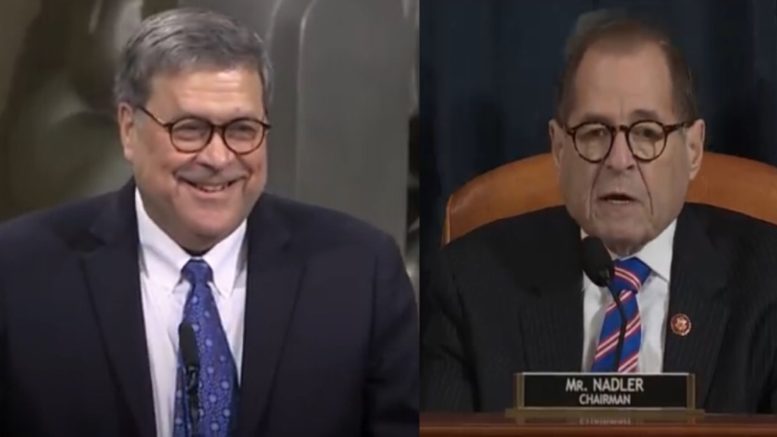 Attorney General William Barr has reportedly agreed to testify before the House Judiciary Committee next month amid Democratic criticism over Barr “taking charge” of the Roger Stone case.

Democrats on the panel released a letter Wednesday reporting Barr’s March 31 appearance before the committee, saying they are concerned the agency has become politicized under his watch.

“In the interest of transparency, we wish to be candid about one set of concerns we plan to address at the hearing. Since President Trump took office, we have repeatedly warned you and your predecessors that the misuse of our criminal justice system for political purposes is both dangerous to our democracy and unacceptable to the House Judiciary Committee,” the Democrat lawmakers wrote in part.

Chairman of the Judiciary Committee Rep. Jerry Nadler (D-NY) outlined three areas in his letter that he intends to question Attorney General William Barr on.

Barr will also be asked about the process by which President Trump’s personal attorney Rudy Giuliani is giving him information pertaining to Joe and Hunter Biden. (Continued Below)

And, finally, the Attorney General will be asked about the decision to reduce Roger Stone’s sentencing.

Prosecutors that were handling Stone’s case were recommending between 87 and 108 months in prison. As a result, the DOJ submitted an amended filing on Tuesday, where they told the judge that the government “respectfully submits that a sentence of incarceration far less than 87 to 108 month’s imprisonment would be reasonable under the circumstances,” but that the government “ultimately defers to the Court as to the specific sentence to be imposed.”

President Donald Trump took to Twitter Wednesday to praise Attorney General William Barr for taking “charge of the case” of Roger Stone, amid his pending sentencing. (Continued Below)

“Congratulations to Attorney General Bill Barr for taking charge of a case that was totally out of control and perhaps should not have even been brought. Evidence now clearly shows that the Mueller Scam was improperly brought & tainted. Even Bob Mueller lied to Congress!” the president declared. 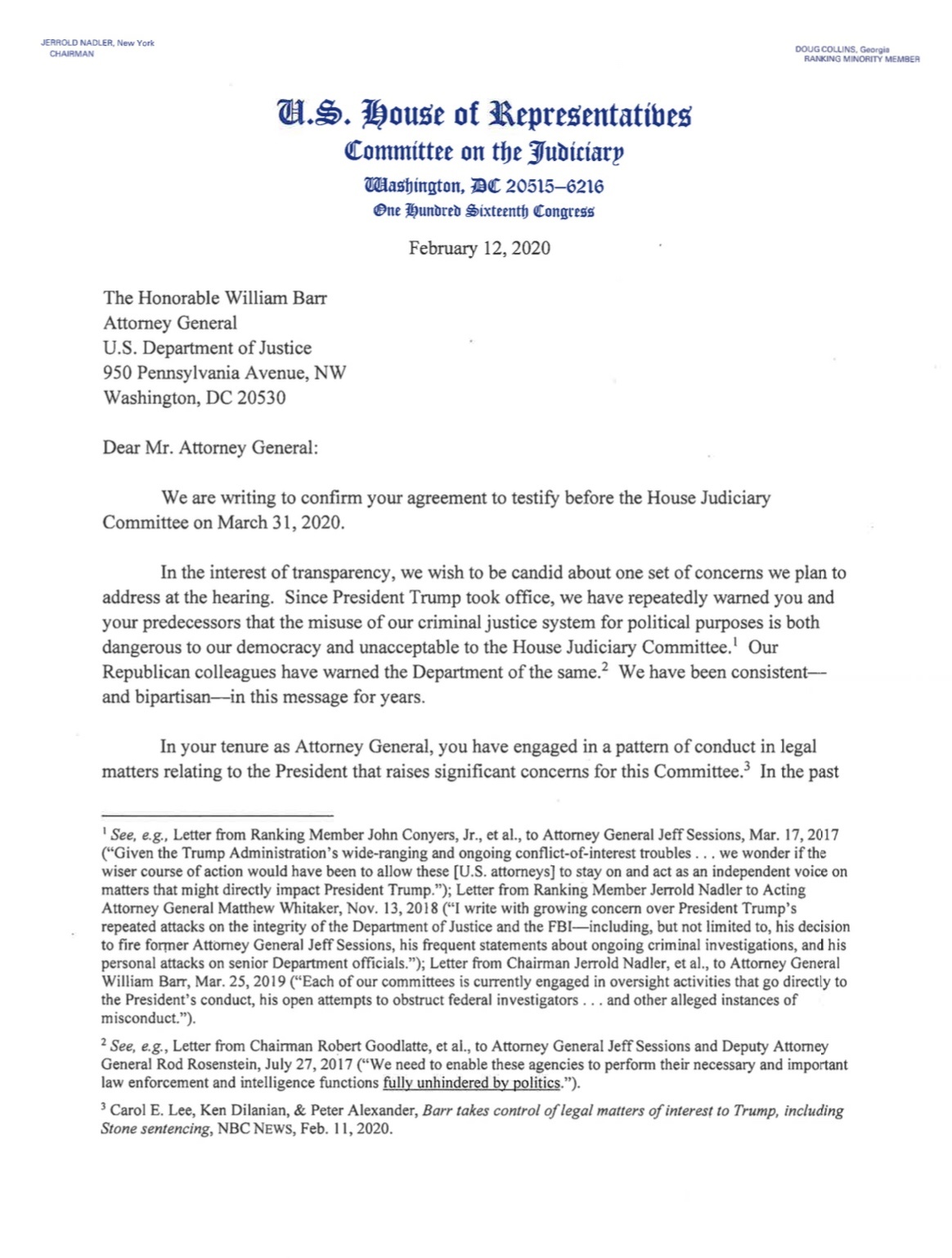 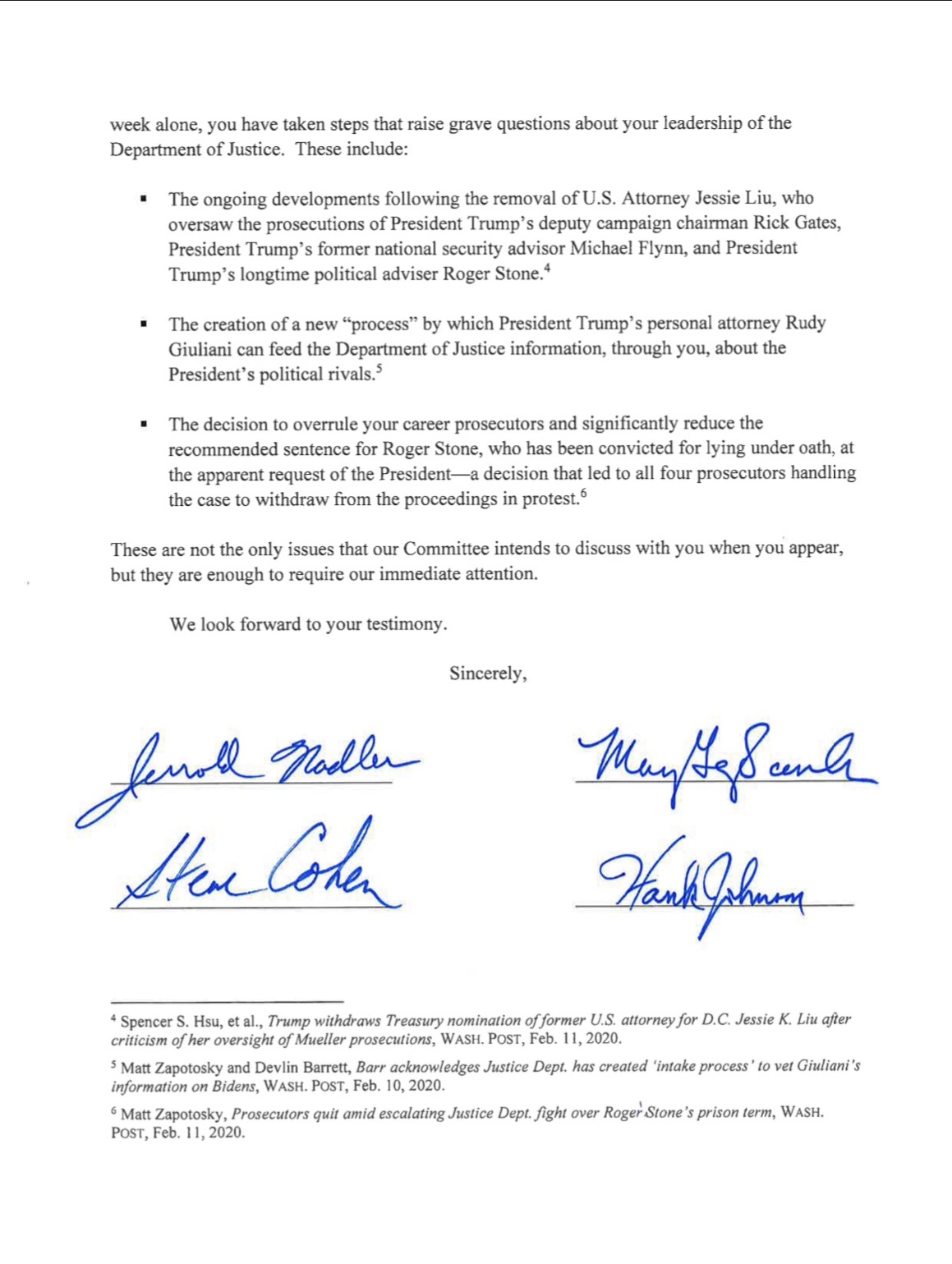 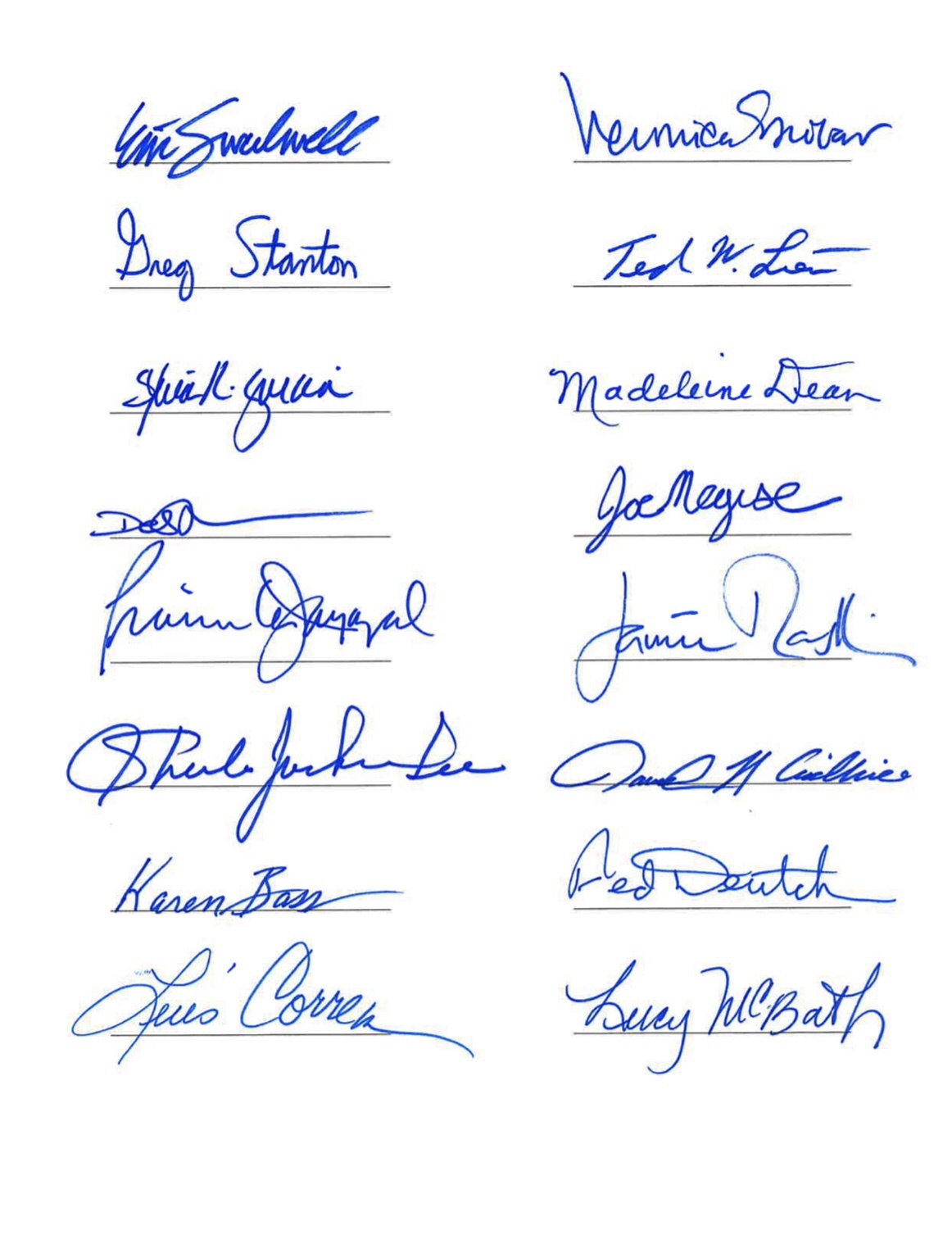 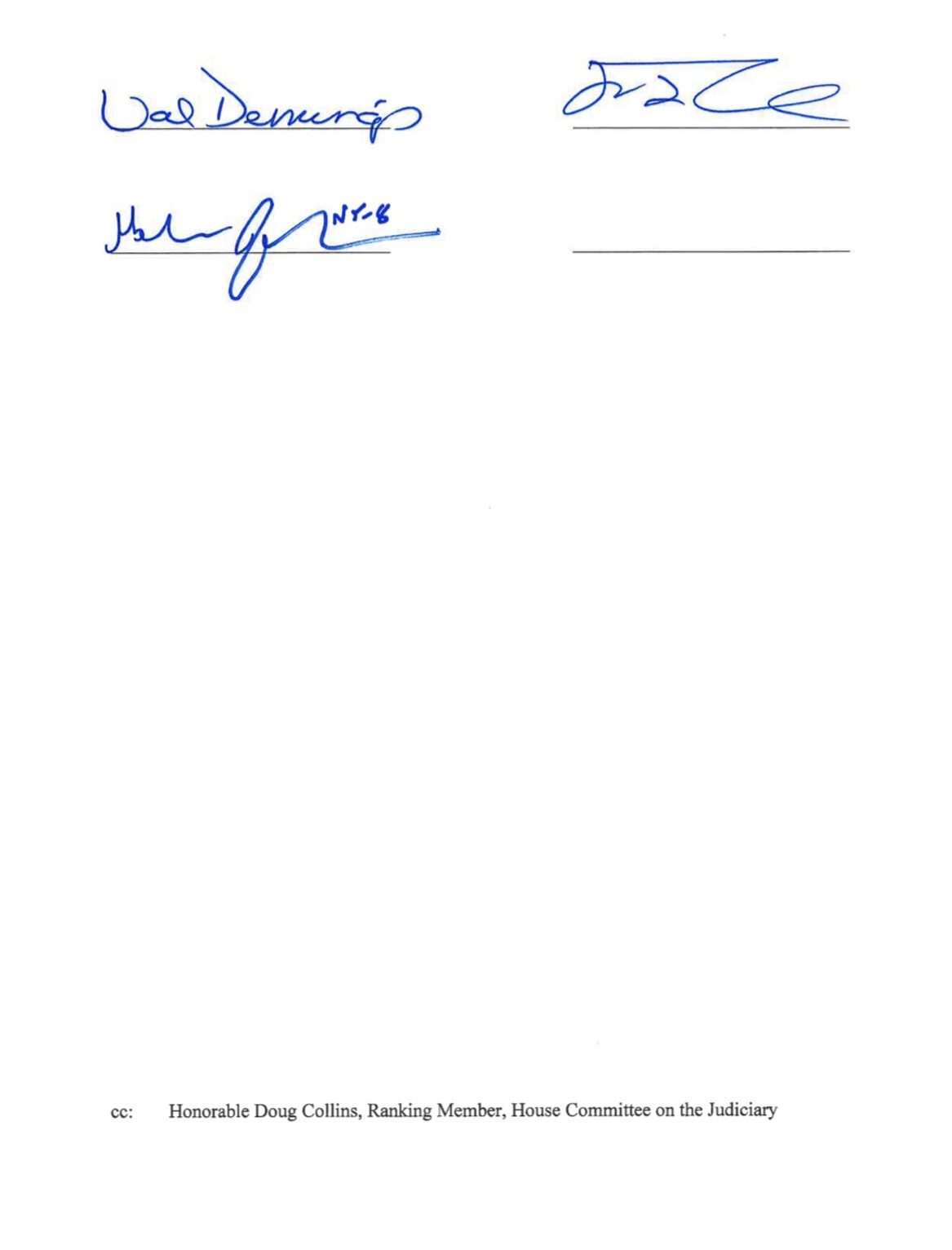 (Related: Nadler Says It’s ‘Embarrassing’ That Senators Are Voting For A ‘Cover-Up’, Cippilone Fires Back: “The Only One Who Should Be Embarrassed, Is You”