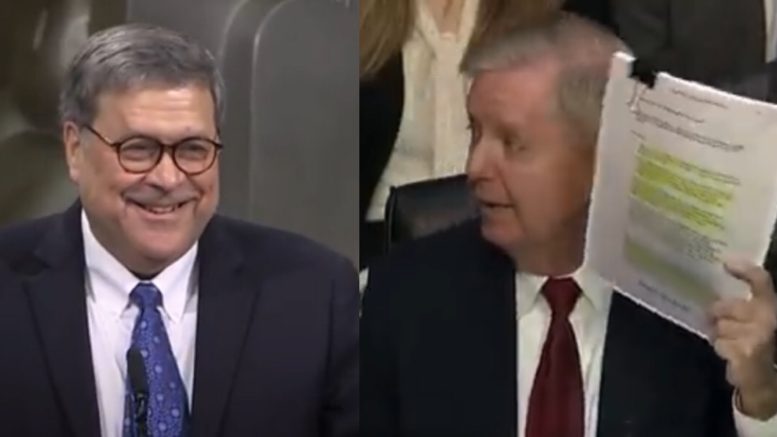 In a press release announced on Friday, Senate Judiciary Chairman, Lindsey Graham (R-SC), requested transcribed interviews from a number of individuals involved in the Justice Department and FBI’s handling of the Crossfire Hurricane investigation, including the applications and renewals of a Foreign Intelligence Surveillance Act (FISA) warrant on Carter Page.

In a letter to Attorney General William Barr, Senator Graham identified several agents who helped put together applications for surveillance warrants submitted to the Foreign Intelligence Surveillance Court (FISC) in order to spy on Page, as reported by Daily Caller.

The agents in Senator Graham’s letter to Attorney General William Barr are not identified by name., but instead, the Senate Judiciary Chairman refers to them by titles they are given in the Dec. 9 Justice Department inspector general’s (IG) report that said the FBI misled the FISA court in order to obtain warrants against Carter Page.

The IG report was particularly harsh towards Case Agent 1, who played a key role in several aspects of the Trump-Russia probe. “Case Agent 1 was primarily responsible for some of the most significant errors and omissions in the FISA applications,” the IG report said. (Continued Below)

Case Agent 1 was also involved in FBI interviews with the main source for former British spy Christopher Steele. The FBI extensively cited information from Steele in its FISA applications to make the case that Page was a covert Russian agent, as reported by Daily Caller.

(Related:  President Trump Fires Back After The Release Of IG Horowitz’s Report: “This Was An Attempted Overthrow & They Got Caught”)

Daily Caller also noted that the IG report said the FBI failed to corroborate those allegation before using information from Steele, who was working at the time for the Democratic National Committee and Clinton campaign. The Steele source told the FBI that the ex-spy misrepresented or embellished information attributed to him in the dossier. The IG report said the FBI did not disclose that inconsistency in the final two FISA applications. (Video Below) 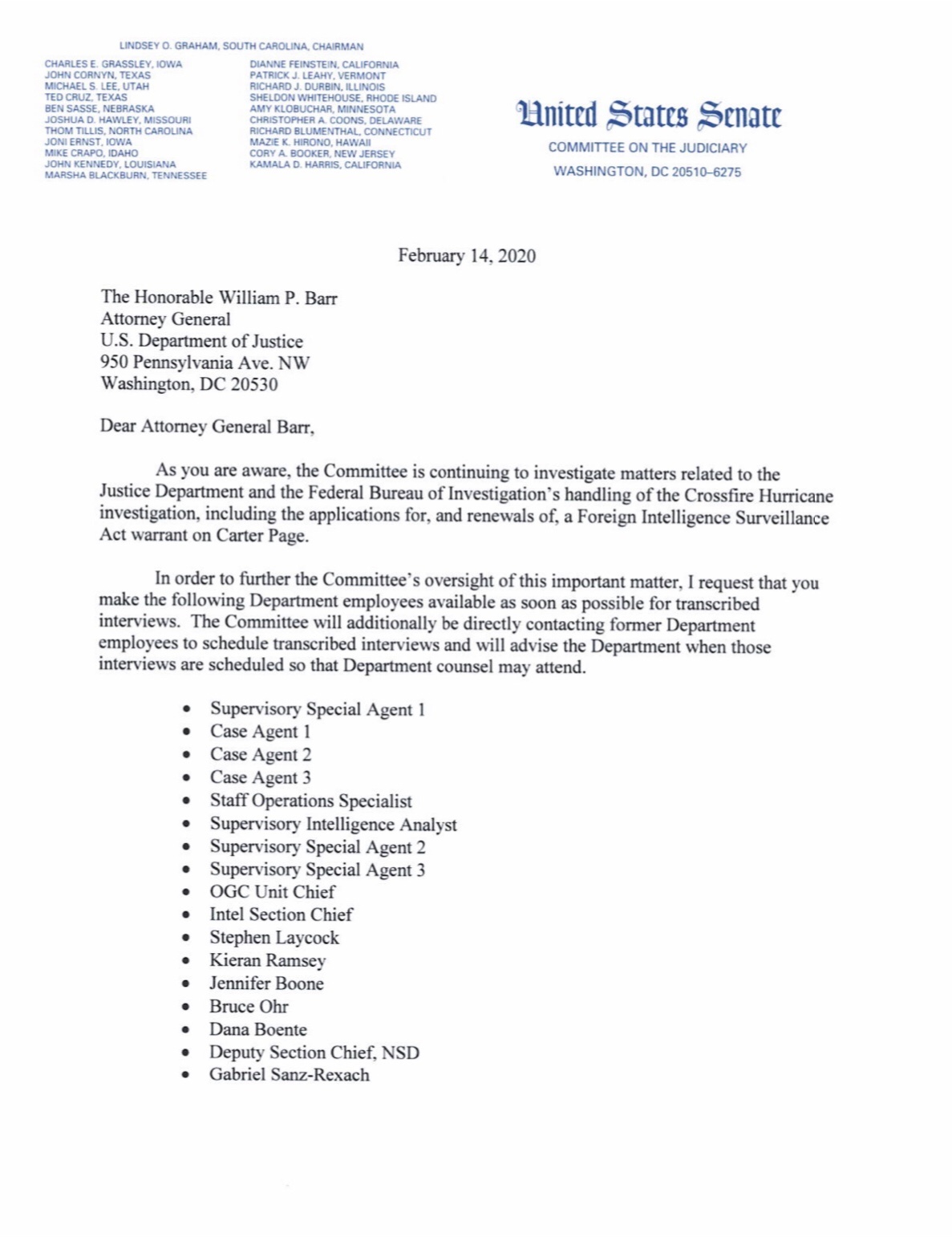 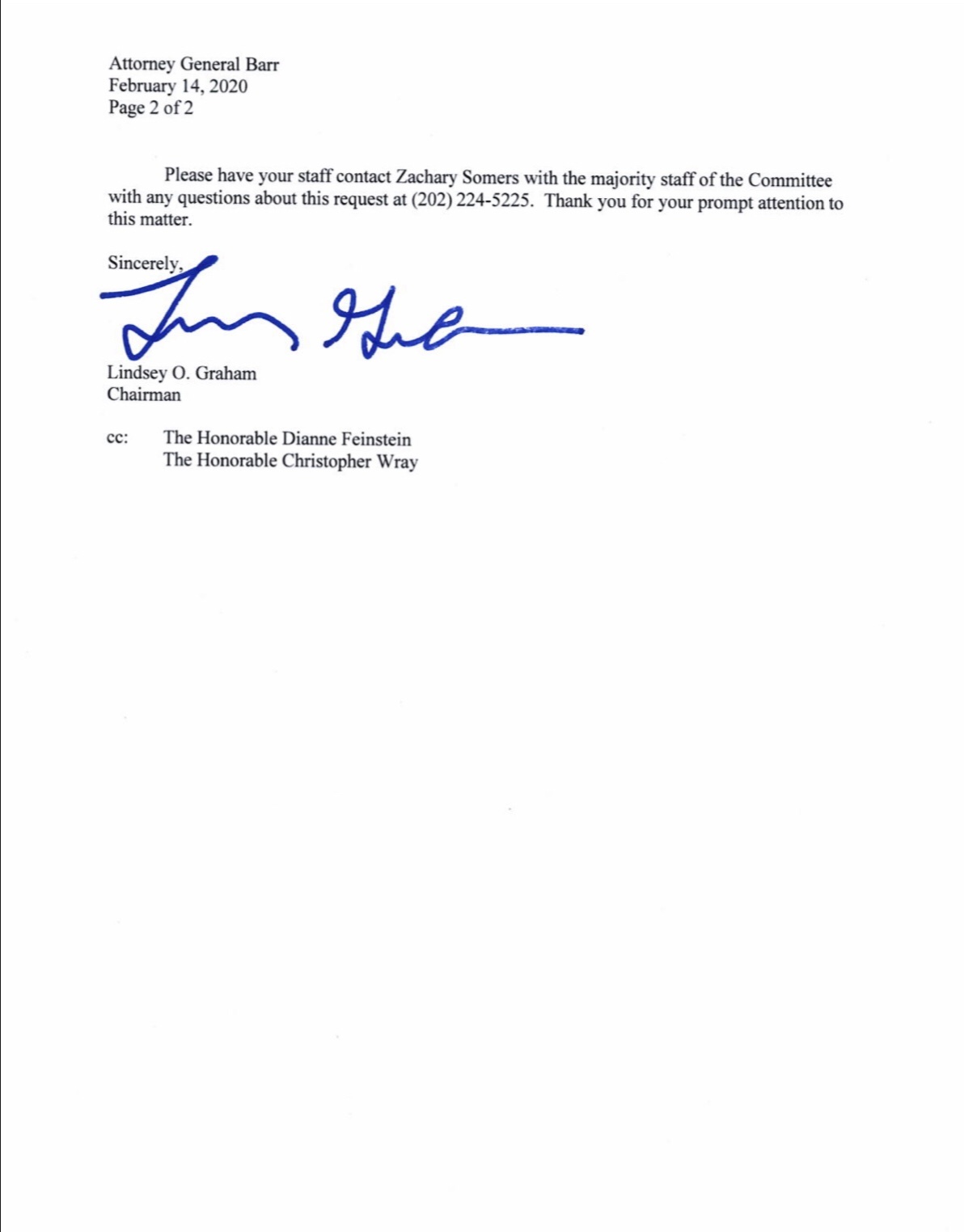