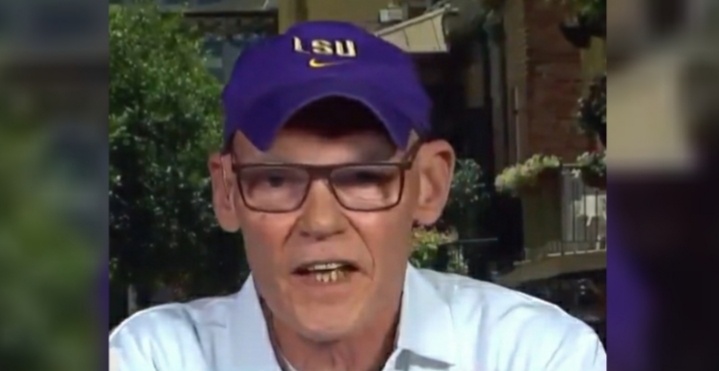 While Bernie Sanders appears to be the clear-winner of Democrats’ Nevada caucus, the DNC still faced more woes in its overall organization as results are, once again, facing delays from being reported.

According to ABC, there were at least 6 reports of “precinct confusion about the counting rules and/or incorporating the early vote,” which delayed the reporting of results, while some precinct chairs had to wait as long as an hour to report results.

Democrat political strategist voiced his frustration with the DNC’s lack of organization, despite there being a defined front-runner emerging from their party.

“There is a clear, defined front-runner…who knows when they’re gonna count the votes or the caucus-goers or the rank choice or whatever,” Carville said.

He then went on to mention that he was just a few hundred yards away from where the annual Mardi Gras parade takes place in New Orleans, LA, and how the organizers of that parade always do a spectacular job getting “a gazillion floats” ready and “roll it out on time”. However, Carville couldn’t say the same for how the DNC has been organizing the primaries.

“If the DNC was running a carnival parade, we’d never get up and never get out of the chute,” Carville declared. “But we can’t worry about that.” Video Below

Related Article: Swalwell: Don’t ‘Hold It Against’ Bernie That Russia Prefers Him, But Question If Trump Is A Russian Agent

Here are a couple videos of reporters describing the vote-counting delay in Nevada: