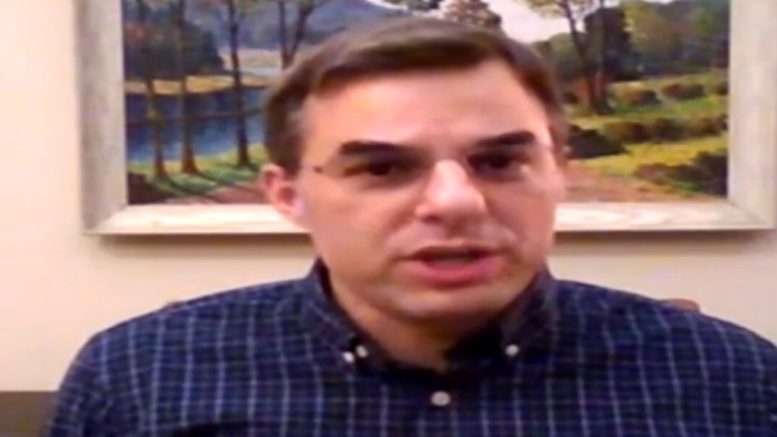 Rep. Justin Amash (I-MI) announced Tuesday night that he is launching an exploratory committee for a presidential campaign.

Amash, a Republican-turned-Independent congressman and a vocal Trump critic, announced his libertarian bid on Twitter, along with launching a website.

“Today, I launched an exploratory committee to seek the @LPNational’s nomination for president of the United States. Americans are ready for practical approaches based in humility and trust of the people,” Rep. Amash tweeted Tuesday.

“We’re ready for a presidency that will restore respect for our Constitution and bring people together. I’m excited and honored to be taking these first steps toward serving Americans of every background as president,” he wrote.

Last May Amash announced his support for impeaching President Trump over Robert Mueller’s investigation. He was the first and only House Republican to support impeachment and voted for both articles of impeachment against the President during the Ukraine saga.

Last year on July 4th, Rep. Amash announced he was leaving the Republican Party. President Trump had responded on Twitter writing: “Great news for the Republican Party as one of the dumbest & most disloyal men in Congress is ‘quitting’ the Party. No Collusion, No Obstruction! Knew he couldn’t get the nomination to run again in the Great State of Michigan. Already being challenged for his seat. A total loser!” Continued Below

As reported by Haley Byrd at CNN:

If he is to run in the general election for president, Amash will have to win the Libertarian Party’s nomination at their convention in Austin, Texas, which is currently set for the end of May. That timing could change depending on the coronavirus pandemic.

While it is very unlikely a third-party candidate could win the presidency, a high-profile third-party contender has the potential to reshape the race. In 2016, Libertarian presidential nominee Gary Johnson, a former governor of New Mexico, was on the ballot in every state and won a little over 3% of the national vote. Video Below

We’re ready for a presidency that will restore respect for our Constitution and bring people together. I’m excited and honored to be taking these first steps toward serving Americans of every background as president.

Related: Swalwell Says He ‘Admires’ Amash, Wonders Why More Repubs Aren’t Like Him: ‘Why Is He Alone?)