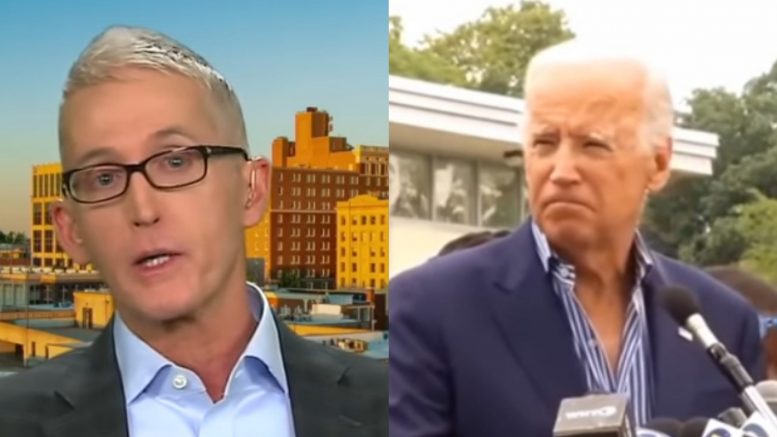 While weighing in on President Trump’s request to have former President Obama testify at the upcoming spygate-related hearings headed by Senator Lindsey Graham, Trey Gowdy said he would be more interested in hearing from former Vice President Joe Biden before Obama.

Gowdy made the remarks while appearing for an interview with Fox News host Martha MacCallum.

“If I call President Obama, he would be the last witness because I don’t like surprises,” Gowdy said. “This is not a mystery. This is not entertainment. We are trying to persuade and communicate.”

“And then I would call Biden before I’d call President Obama because remember President Trump was impeached for trying to investigate his political enemies. Well maybe that’s what Biden did,” Gowdy speculated. “I mean, I don’t know but if it’s good for President Trump, wouldn’t it be good for Biden and wouldn’t you want to know that?”

Related Article: Jesse Watters: “Barr Was Just Given A Trove Of Smoking Gun Documents That Could Point Directly at Obama”

Moments later Gowdy said, “This is the question for Joe Biden, ‘We know you asked to unmask Michael Flynn’s name. We know that. How many other unmasking requests did you make? I mean, were you a serial unmasker while you were Vice President or was this the only one?'”

“I can’t answer that question, but I think that’s really relevant,” Gowdy concluded. Video Below