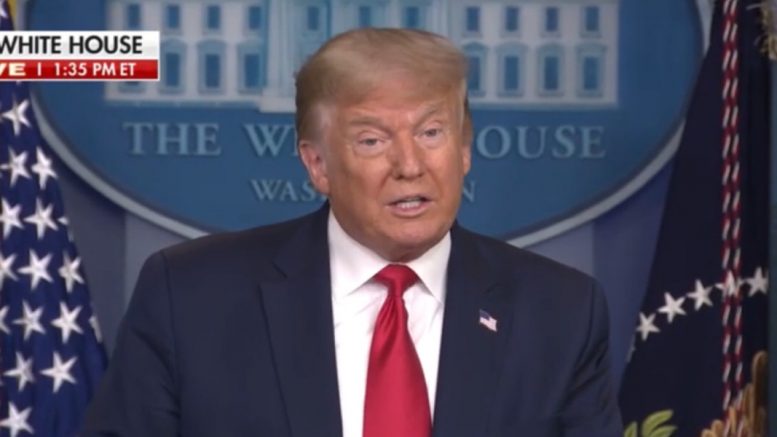 An FBI lawyer who fabricated evidence in a federal spy warrant against Trump campaign adviser Carter Page is expected to plead guilty to federal charges brought by U.S. Attorney John Durham, according his lawyer and court documents which were made public on Friday.

In a report made public last year, Department of Justice Inspector General Michael Horowitz listed more than 17 significant inaccuracies and omissions with the FBI’s Crossfire Hurricane probe into Trump’s campaign. The malfeasance appeared to occur during the FBI’s application for a Foreign Intelligence Surveillance warrant on Carter Page.

“Kevin Clinesmith, a corrupt FBI attorney, who falsified FISA warrants in James Comey’s very corrupt FBI, is expected to plead guilty. … That’s just the beginning, I would imagine. What happened should never happen again. He is pleading guilty, a terrible thing, a terrible thing,” the president expressed.

“The fact is, they spied on my campaign, and they got caught. And you’ll be hearing more,” the Commander in Chief warned. Video Below

President Trump reacts to the news that former FBI Lawyer Kevin Clinesmith will plead guilty to falsifying documents in the FISA Warrant application to spy on Carter Page. pic.twitter.com/NH82kTLYZk

(Related: Graham Reacts To Reports Indicating Former FBI Lawyer Will Plead Guilty: “This [Is] Not A Conspiracy Theory”)