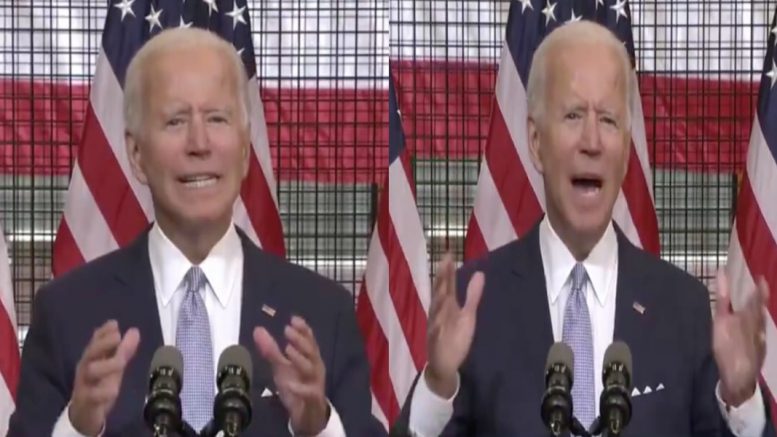 Biden’s statement is mostly false as he has promised to ban fracking, repeatedly, along with his running mate, Senator Kamala Harris (D-CA).

CNN’s Dana Bash asked Biden directly: “Thank you, Mr. Vice President. Just to clarify, would there be any place for fossil fuels, including coal and fracking, in a Biden administration?” she had asked.

Biden responded: “No, we would– we would work it out. We would make sure it’s eliminated and no more subsidies for either one of those, either– any fossil fuel.”

Biden later tried to backtrack, telling Philadelphia-area ABC affiliate WNEP in July: “Fracking is not going to be on the chopping block.”

"Biden indicates from the debate stage that he would ban all fracking" pic.twitter.com/TNv6vZa6nG