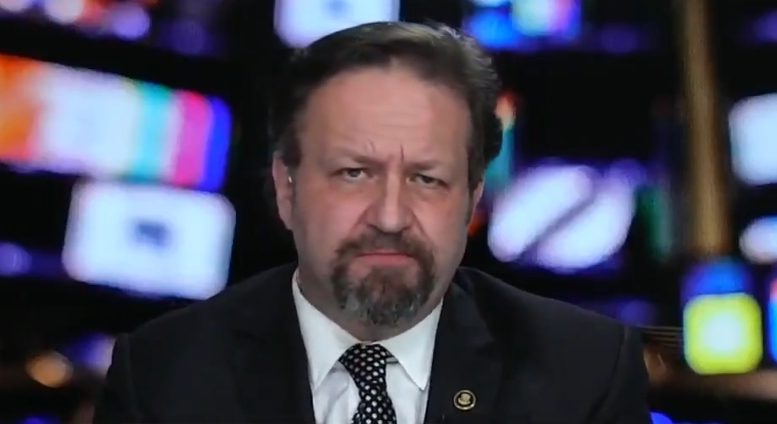 Former Deputy Assistant to the President Sebastian Gorka thinks that the Trump Administration will have big problems moving forward if they don’t find away to remove members of “deep state” that have somehow made their way in to the White House and “various departments.”

Gorka made the assessment while weighing in on those who have been appointed to high-level positions in the Trump Administration, only to find out later that they are really “Never-Trumpers.”

Related Article: Hillary Claims She’s ‘The Most Investigated Innocent Person In America’, Gorka Levels Her: “The Most Corrupt Politician In American History”

As an example, Gorka pointed out Mike Pence’s former aide Olivia Troye and former Department of Homeland Security chief-of-staff Miles Taylor both pledging to vote for Joe Biden in the 2020 election.

“If we don’t get the personnel policy right, forget about it.” Gorka told Fox News host Lou Dobbs. “Whether it’s China, whether it’s the border, whether it’s Iran.

“We have to get the deep state out of the White House and the various departments,” he declared. Video Below

Draining the Swamp: @SebGorka & @SaraCarterDC call for the cleaning out of never-Trumpers and deep state officials in the White House who resist President @realDonaldTrump. #AmericaFirst #MAGA #Dobbs pic.twitter.com/xBUkNYsznJ