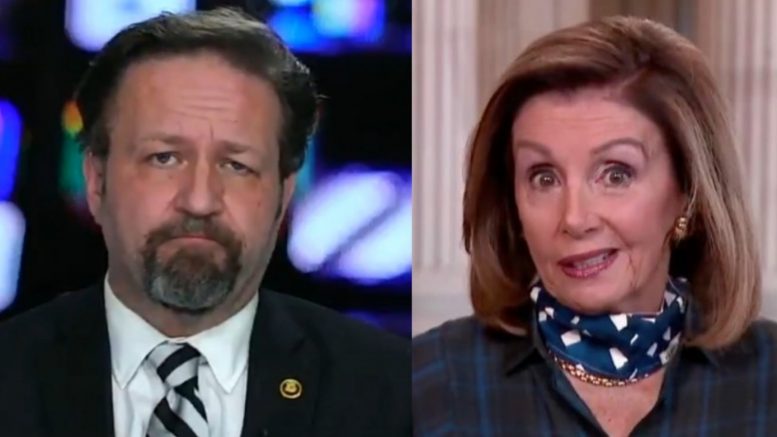 President Trump’s former deputy assistant Sebastian Gorka dropped a warning over the prospects of a highly contested election if there is not a clear and decisive winner on November 3.

While appearing on Lou Dobbs Tonight, Gorka accused Democrats of doing all they can to try to “steal” the election because they “know they can’t win with Beijing Biden on top of the ticket.” And in a worse case scenario, he worries that Democrat lawyers could draw out the process of contesting the election into January if they do not get the result they want.

If such a process goes past January 20, and there is no clear electoral college winner, House Speaker Nancy Pelosi would automatically become House Speaker because of a statute that was enacted in the 1960’s.

Related Article: Nancy Pelosi: “Vote-By-Mail Is More Democratic … This Is One Of Our Hills Of Rome That We Will Fight & Win”

“I give America a warning,” Gorka said. “Because of a statute from the 1960’s, if there’s no clear winner, if there’s no electoral college 270 mandate, the Speaker of the House becomes the acting president. That would be Namcy Pelosi.”

“We have to stop them stealing this election,” he continued. “The freight of the republic stands upon that.” Video Below