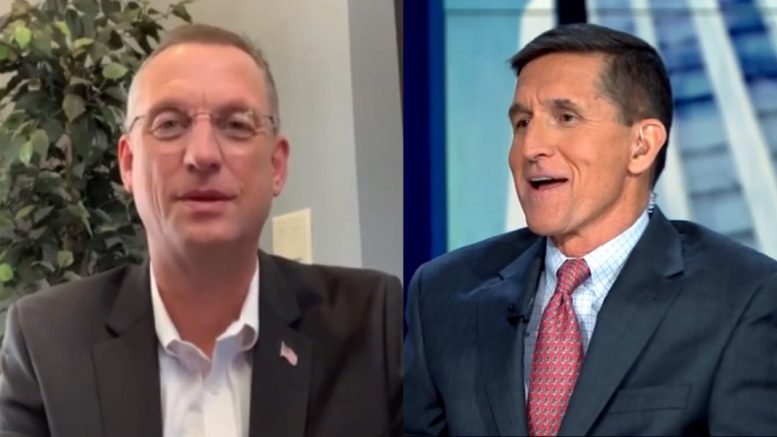 America and the citizens of Georgia need the ‘forged by fire’ leadership of Doug Collins in the Untied States Senate. As the deep state attacked our very way of life, Doug Collins was willing to stand in the breach, shoulder to shoulder with our President, Donald J. Trump.

Dough is fearless, tells it like it is, and always takes the path of truth against the vicious attacks and lies from the radical left.

America and Georgia need leaders and fighters in the United States Senate – weak-kneed Republicans who bail when the going gets tough. That is among the many reasons I’m proud to endorse Doug Collins as the next US Senator from the great state of Georgia. 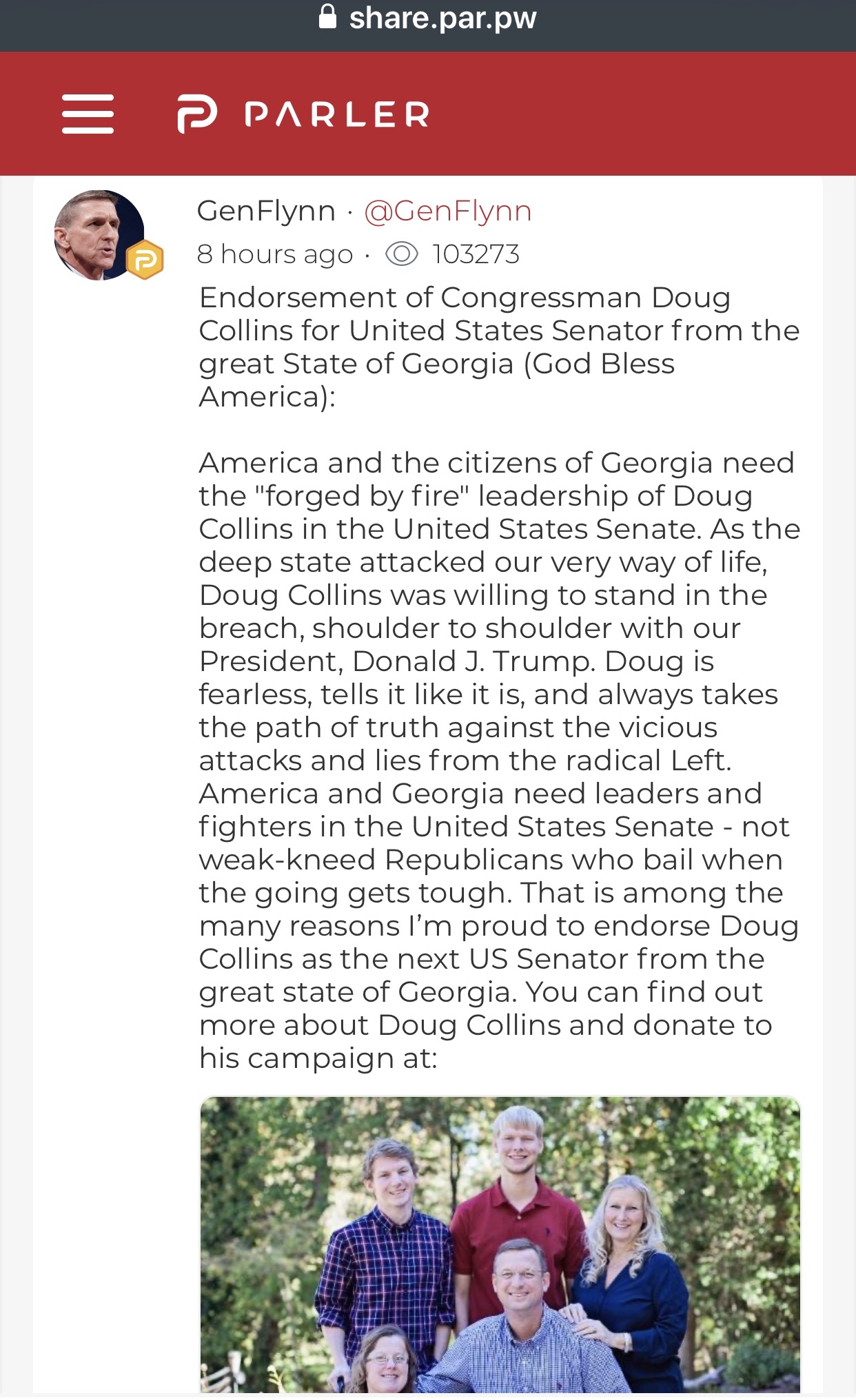 General Michael Flynn also attached a link to find out more about Collins’ Senate campaign and how to donate. You can read more about that HERE.

To show your support and also endorse Rep. Doug Collins for Senate, follow the link HERE.

(Related: Doug Collins On The Unmasking Of General Flynn: “Joe Biden, Were You Asleep In This Meeting As Well?”)