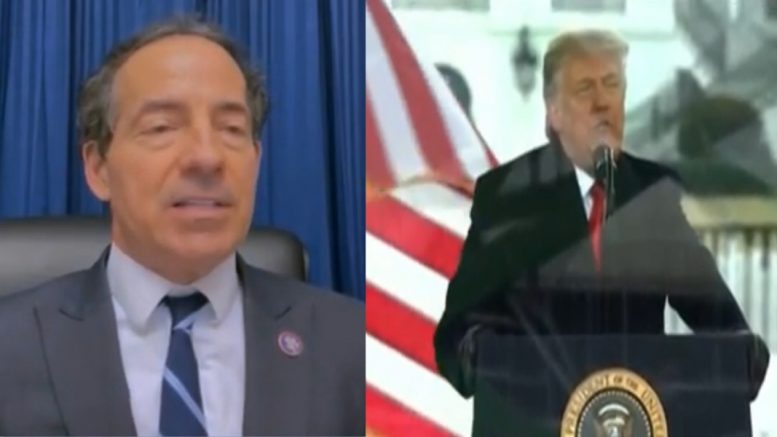 House impeachment managers are calling on former President Donald J. Trump to testify under oath at the impeachment trial before the Senate.

Lead impeachment manager Rep. Jamie Raskin (D-MD) sent a letter to the 45th president, requesting that he testify “either before or during the Senate impeachment trial.”

The letter comes after former President Trump’s legal team filed a brief to the Article of Impeachment, arguing that a Senate trial against him would be unconstitutional.

In the letter, Rep. Jamie Raskin wrote, “Two days ago, you filed an Answer in which you denied many factual allegations set forth in the article of impeachment. You have thus attempted to put critical facts at issue notwithstanding the clear and overwhelming evidence of your constitutional offense. In light of your disputing these factual allegations, I write to invite you to provide testimony under oath, either before or during the Senate impeachment trial, concerning your conduct on January 6, 2021.”

“We would propose that you provide your testimony (of course including cross-examination) as early as Monday, February 8, 2021, and not later than Thursday, February 11, 2021. We would be pleased to arrange such testimony at a mutually convenient time and place,” he said.

“If you decline this invitation, we reserve any and all rights, including the right to establish at trial that your refusal to testify supports a strong adverse inference regarding your actions (and inaction) on January 6, 2021,” Raskin wrote. “I would request that you respond to this letter by no later than Friday, February 5, 2021 at 5pm.” Continued Below

The House voted Jan. 13 to impeach Trump 232 to 197, with 10 Republicans joining all Democrats. The Senate impeachment trial will begin February 9th.

President Trump’s legal team argued that a Senate trial against him would be unconstitutional.

“Donald John Trump, 45th President of the United States, respectfully requests the Honorable Members of the Senate of the United States dismiss Article I: Incitement of Insurrection against him as moot, and thus in violation of the Constitution, because the Senate lacks jurisdiction to remove from office a man who does not hold office,” the pre-trial brief said in part. Continued Below

Last week Sen. Rand Paul (R-KY) raised a point of order, claiming that it is unconstitutional for the Senate to hold an impeachment trial of a former president.

It was defeated by a 55-45 vote, with five Republicans joining all 50 Senate Democrats to pave the way for an impeachment trial to move forward. It would take 17 Republicans siding with all Democrats to convict the president with a two-thirds majority, Fox News reported. 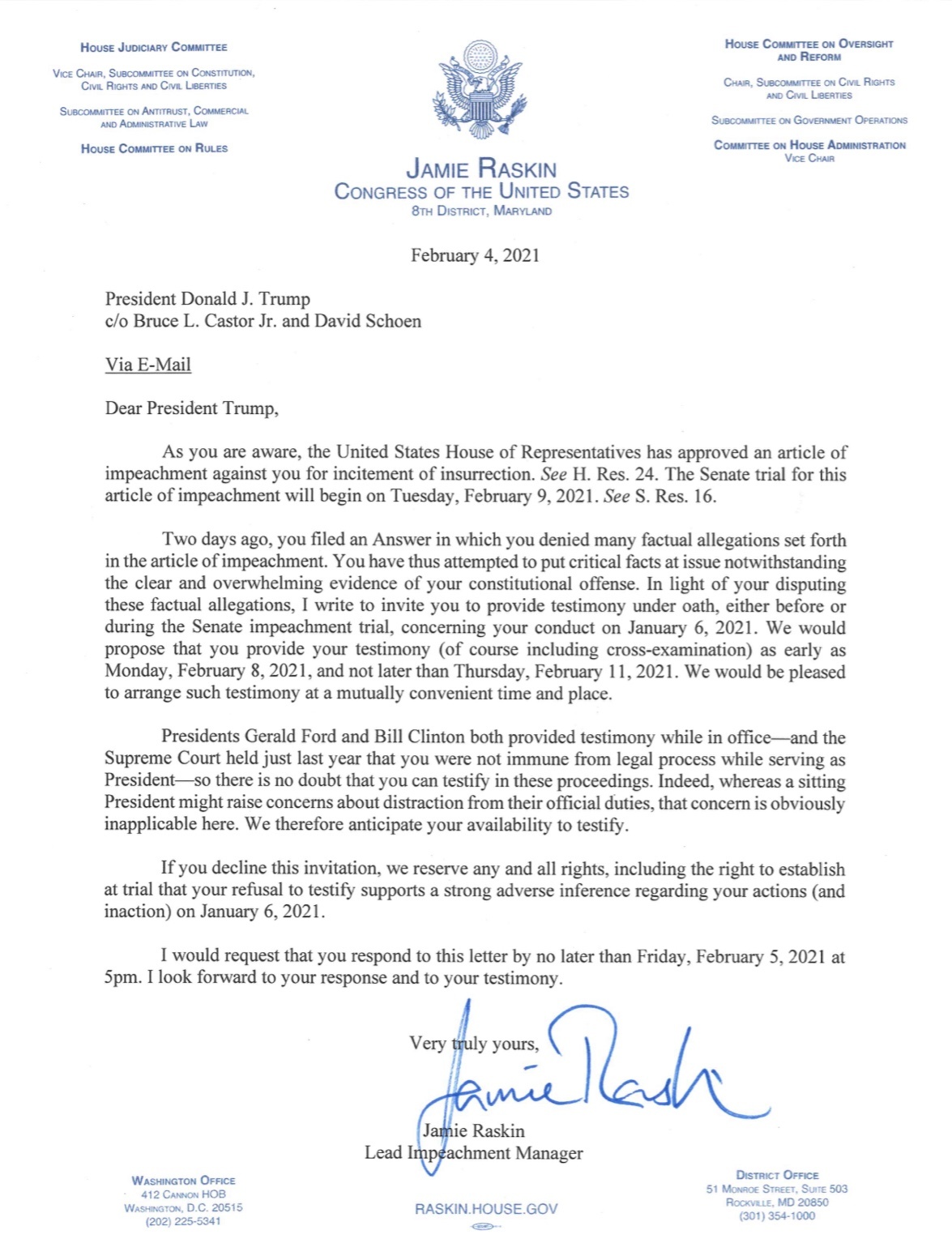 (Related: Sen. Rand Paul: “The Impeachment Is Dead, It’s Dead On Arrival. It Takes 67 Votes. The Dems Could Only Muster 55 Votes”)