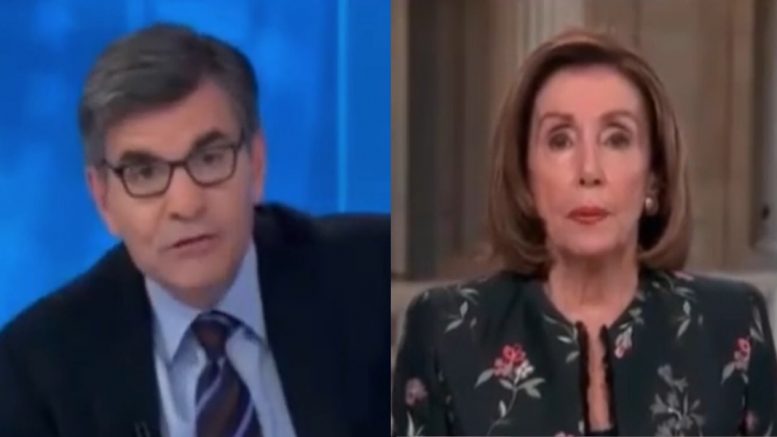 Democrat Rita Hart lost to Miller-Meeks by six votes out of more than 400,000 ballots cast — a less than 1% margin of victory — prompting Hart to petition the election results with Congress in late December.

The House Administration Committee tabled a motion to dismiss a petition contesting the election results of Iowa’s 2nd Congressional District Wednesday, setting up the committee to review the closest race in the 2020 general election.

Miller-Meeks then filed a motion to dismiss the petition, claiming Hart “failed to exhaust state judicial procedures before filing her notice of contest with the House.”

Instead of challenging the election’s results in an Iowa courtroom, Hart lodged her complaint with Congress, claiming that her campaign identified 22 voters in the 2nd District who voted legally, but whose ballots were not included in the final tally. Continued Below

Despite the close race, Iowa state officials certified the election’s results and Miller-Meeks was provisionally sworn into Congress on January 3, 2021.

During an interview Sunday on ABC’s “Meet the Press”, host George Stephanopoulos told Pelosi that House Republicans are accusing her of hypocrisy and read a tweet on air, which was posted by Rep. Jim Jordan (R-OH) on Friday.

Asked why investigate an election that was certified by the state, Pelosi replied, “Well, it was 6 votes. It was 6 votes and our candidate Rita Hart, a Democratic candidate, asked for this process to begin.”

“What the committee did … was very narrow to take the process to the next step and see where it goes from there–an election of 6 votes out of 400K votes cast. This is not unique. This has happened, maybe even when you were in the Capitol before, when races have been close– when one side or the other say let’s take it to the House,” Pelosi said.

“Because even Justice Scalia agreed that the House has the authority to seat members, and therefore we can count the votes. Six votes out of 400K. For them to call anyone hypocritical about elections when 2/3rds of them in the House voted against accepting the presidency of Joe Biden. It’s just who they are,” she claimed. Video Below

.@GStephanopoulos asks @SpeakerPelosi why she's trying to steal an election where the votes were "counted, recounted, and certified by the state."

Pelosi says it is ok to overturn the results because the Republican candidate only won by 6 votes.

What a hypocrite. #IA02 pic.twitter.com/IDdDXl0S49

Translation: You’re only allowed to object to an election if you’re a Democrat. https://t.co/TOOgIvEroL