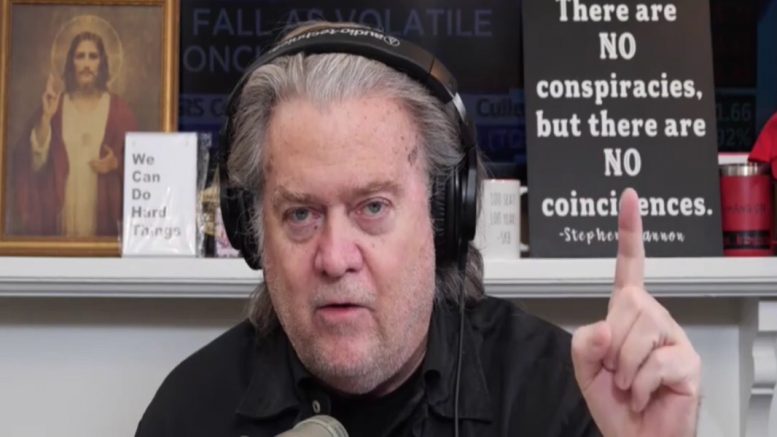 The White House is denying a claim that Joe Biden had an uncomfortable phone call with Ukrainian President Volodymyr Zelensky, in which he said Kyiv could soon be “sacked” in an invasion by Russian military forces.

CNN’s  Jake Tapper on “The Lead”, reported over phone call that was based on anonymous sources. Shortly after Tapper reported over the situation, the clip was deleted on CNN’s Twitter feed, but Jack Posobiec recovered the report and posted it online.

BREAKING: We have recovered the Ukraine call report that @JakeTapper and CNN just deleted

Please DO NOT RT this as they do not want anyone to see it! pic.twitter.com/vV67Jc1p7i

Republicans in Congress reacted to the dispute by calling for the release of the transcript, drawing comparisons to demands made by Biden and his allies in 2019 to release a transcript of a call between then-President Donald Trump and Zelensky that ultimately fueled the Democrat-led impeachment.

Posobiec, on Friday, explained the matter during an airing on Steve Bannon’s “War Room”:

Posobiec was referring to the following:

She deleted this…But, we saved it pic.twitter.com/irbVMRIH7L

Meanwhile, former White House chief strategist under the Trump administration, Steve Bannon, speculated that “Ukraine is gonna be the second article of impeachment for Biden”, while the first will be the crises at the southern U.S./Mexico border.

(Related: Joe Biden Explodes On Reporter Who Asks About His Son’s Ukraine Dealings: ‘I’m Not Going To Respond To That’)