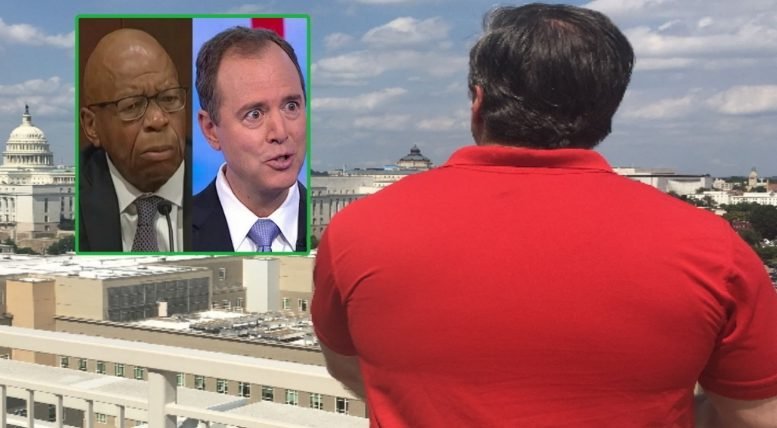 The 116th House of Representatives will soon be a Democratic majority. Most likely, with Nancy Pelosi (D-CA) taking the lead speaker position from Paul Ryan (R-WI).

After Nancy is gaveled in as Speaker of the House on or around January 3rd 2019, it seems one of the main goals of the House Democrats is to impeach President Trump and attack his tax returns. (Video below.)

Democrats focus on Presidential harassment instead of the policy America voted for in the 2016 Presidential election.

With Nancy Pelosi at the helm of the House, there are whispers around D.C. that they are planning multiple investigations launched against the President of the United States. Their goal? Impeachment. Their best vehicle – this time? His tax returns.

After checking with Tax History – an organization focused on transparency, said, “individual income tax returns — including those of public figures — are private information, protected by law from unauthorized disclosure.”

Furthermore, “like all other citizens, U.S. Presidents enjoy this protection of their privacy.” However, some U.S. President’s since the 1970’s have voluntarily released them.

President Trump did not release his tax returns because they have been under audit. He said, “Nobody turns over a [tax] return when it’s under audit.” (Video below.)

Tom Fitton, America’s watch dog stepped up to the plate and discussed planned abuse by the Democrat House.

Politico reported, “A 1924 law allows the chairman of the House Ways and Means Committee to examine anyone’s tax returns in private, without their permission, and the likely incoming chairman, Massachusetts Democrat Richard Neal [D-MA], has said he’d go after Trump’s IRS filings.”

Tom Fitton, President of Judicial Watch gave his first take-a-way on the subject, and you can bet this is only the beginning. Fitton tweeted, “House Democrats plan to abuse the law to rifle through @RealDonaldTrump’s tax returns.”

The question is: will they even understand them? Tax returns of a billionaire will be unusually complex. Additionally, if they get them, it will most likely be a big goose egg. Like the time Rachel Maddow’s epic fail on the “no there-there” reveal of Trump’s tax returns on television. (Video below.)