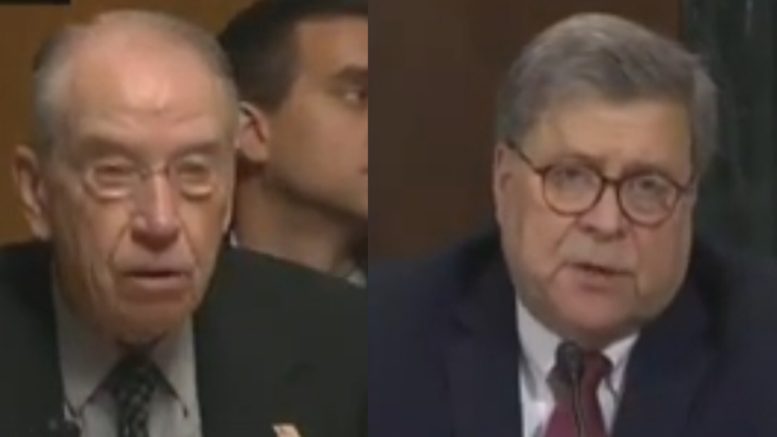 Attorney General William Barr testified Wednesday before the Senate Judiciary Committee and said that the Justice Department has “multiple” investigations into leaks of classified information to the media.

The Attorney General admitted that the ongoing investigations are being conducted during an exchange with Sen. Chuck Grassley (R-IA).

Sen. Grassley sent a letter to Attorney General William Barr on April 25 on whether the Justice Department is investigating leaks to the media regarding several stories involving the Russia investigation.

Grassley noted a leak to The Washington Post on April 11, 2017, regarding the existence of a classified surveillance warrant against former Trump campaign adviser Carter Page.

The Attorney General, however, did not specifically identify which leaks are being investigated.