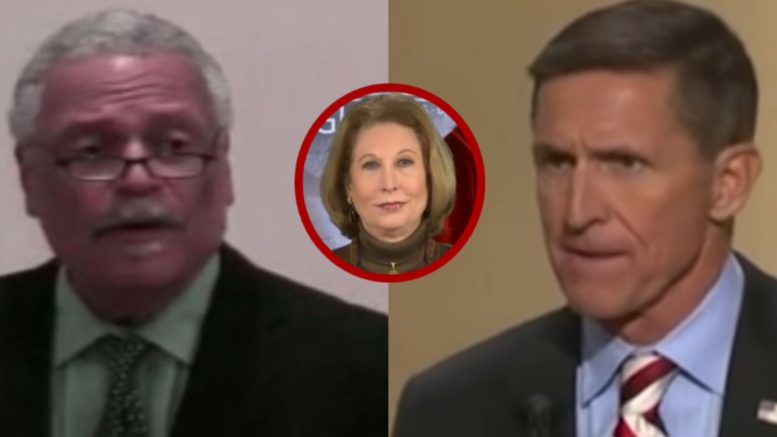 On Monday, U.S. District Court Judge Emmett Sullivan cancelled an upcoming November hearing where he was set to make a decision on a motion filed by General Michael Flynn’s attorney Sidney Powell, according to a report by Sara Carter.

As per SaraCarter.com, “Sullivan stated in an order submitted Monday that ‘in view of the parties’ comprehensive briefing concerning [109] Defendant’s Motion to Compel Production of Brady Material, the Court cancels the motion hearing previously scheduled for November 5, 2019.'”

Defense attorney Sidney Powell reacted to the Sullivan’s order when speaking with SaraCarter.com.

“[The] defense looks forward to reading Judge Sullivan’s order because the government has obviously been hiding evidence,” Powell is quoted as saying.

The decision by Judge Sullivan to cancel the November 5 hearing comes just days after Powell filed a 37-page motion, requesting that the case of Flynn be dismissed. The motion cites questionable tactics used by authorities during Flynn’s investigation & alleges that former FBI agents manipulated official records of their 2017 interview with Flynn, who was the national security adviser, which led to him being charged with lying to investigators. Video Below

Powell seemed optimistic during a recent appearance on Lou Dobbs Tonight, where she voiced her expectation that Judge Sullivan’s decision on the matter could be “quite stunning.”

“The Obama Administration and the Comey FBI completely perverted any sense of justice here with the assistance of the Department of Injustice, as we shall call it for the time being,” Powell said to Lou Dobbs. “That has got to be rectified.”

“We have to remember that Judge Sullivan has recently started seeing the real facts in this case. He didn’t know any of this until I filed it yesterday,” she proclaimed. Video Below

In ending, here is video of Jason Chaffetz weighing in on Powell’s breakthrough discovery: