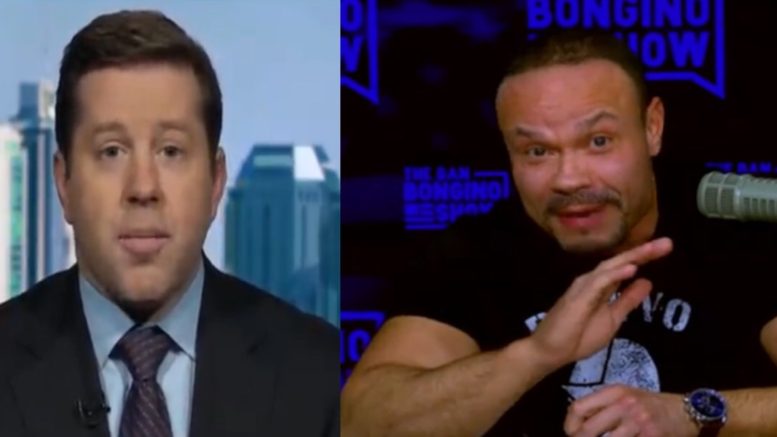 The New York Times alleges that “the Justice Department’s inspector general found no evidence that the F.B.I. attempted to place undercover agents or informants inside Donald J. Trump’s campaign in 2016 as agents investigated whether his associates conspired with Russia’s election interference operation, people familiar with a draft of the inspector general’s report said.”

However, further, in the Times article, they state, “The F.B.I. did have an undercover agent who posed as Mr. Halper’s assistant during a London meeting with Mr. Papadopoulos in August 2016. And indeed, another Trump adviser, Peter Navarro, reportedly pushed Mr. Halper for an ambassadorship in the Trump administration.”

But Mr. Horowitz will sharply criticize F.B.I. leaders for their handling of the investigation in some ways, and he unearthed errors and omissions when F.B.I. officials applied for the wiretap, according to people familiar with a draft of the report. The draft contained a chart listing numerous mistakes in the process, one of the people said, reported the Times.

The New York Times also further claimed, “The report is also expected to debunk another theory of Trump allies: that the F.B.I. relied on information to open the investigation from a British former spy, Christopher Steele, himself a onetime bureau informant who compiled a dossier of damaging, unverified information on Mr. Trump.”

“The F.B.I. did cite the dossier to some extent to apply for the wiretap on Mr. Page. The inspector general will fault the F.B.I. for failing to tell the judges who approved the wiretap applications about potential problems with the dossier, the people familiar with the draft report said. F.B.I. agents have interviewed some of Mr. Steele’s sources and found that their information differed somewhat from his dossier,” wrote the Times.

Friday on Fox News, prosecutor Alex Little, predicted with the Horowitz report that is coming out December 9 that it will suggest: “The Republican conspiracies about the FISA investigation aren’t backed up. But it’s going to have enough little complaints that folks on the Republican side are going to use it as ammunition.” (Continued Below)

However, earlier this month, Senator Lindsey Graham (R-SC) said, “I think Howrow it going to give us a stunning report about the system being off the rails. Let’s put it all out there to see, all the 302’s so you can make your own decision if Christopher Steele had a bias against Trump– if he was an unreliable person when it came to obtaining a warrant against the Trump campaign.”

Alex Little responded to Graham’s comments and claimed, “I don’t think anybody in law enforcement cases who has done cases like this, can truly believe that somehow the FISA investigation wasn’t well predicated. There was plenty of evidence there were Russian interactions with the campaign at the time. So I don’t think anything that [Senator] Graham said is going to bear fruit in the report at the end of the day.”

Little went on to suggest that the FISA applications were “not illegally done”, but said there were mistakes that were made, citing The New York Times article. “But the two main conspiracies here that somehow the CIA was out to get the Trump campaign– that they embedded a spy on the campaign aren’t true. And the fact that those things are not being focused on, the little things are being focused on, is one of the Democrats’ complaint. The way the media reports the Horowitz report is the issue. It’s not the report itself. Horowitz is trying to do his job and it’s the way the Republicans and the media pick up that that becomes a problem,” he alleged. (Video Below)

Alex Little just repeated the false narrative, AGAIN, that the FBI didn’t spy on the Trump team. Did these people even read the story? pic.twitter.com/THLY5af70j

Dan Bongino addresses the disturbing connections in the scheme to spy on the Trump team that are now coming to light, and the media is trying to hide.