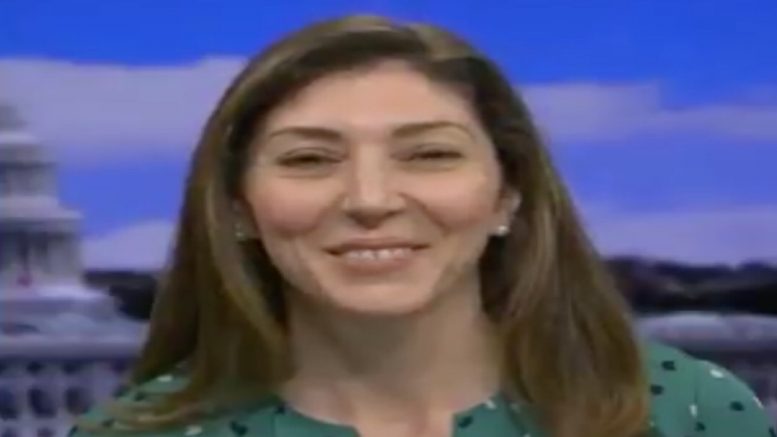 On Friday, it was announced that former FBI lawyer Lisa Page joined NBC News and MSNBC as a national security and legal analyst.

As reported by the Daily Caller:

Page was discovered in 2017 to be having an affair with former FBI agent Peter Strzok, who worked on special counsel Robert Mueller’s investigation before he was removed for showing bias against President Donald Trump in text messages exchanged with Page.

Thousands of the lovers’ text messages, which were sent on agency-issued phones, were released by the Department of Justice (DOJ) and FBI in 2017. Page sued the DOJ and FBI for releasing her text messages, alleging that it was “illegal.” Continued Below

Page testified in July 2018 that the FBI did not see strong evidence of Russian collusion with President Donald Trump 10 months after beginning its investigation. She worked on the Mueller probe before evidence of her affair led to her dismissal from the team. Page spoke in an interview with The Daily Beast in December 2019, asserting that “there’s no fathomable way” she “committed any crime at all.”

Senate Homeland and Governmental Affairs Committee gathered Thursday with a singular focus on the Obama administration, authorizing 35 subpoenas into the origins of the FBI’s Russia investigation.

As Democrats label Senate Republicans’ authorization of subpoenas in their probe into the origin of the Russia investigation as politically motivated, Wisconsin Republican Sen. Ron Johnson wondered Friday what they were so afraid to uncover.

“We have already seen the corruption. We need to find out exactly what happened,” Sen. Johnson urged. “The American people deserve the full and complete truth. I do not know what the Democrats are afraid of. Why are they afraid of the truth?”