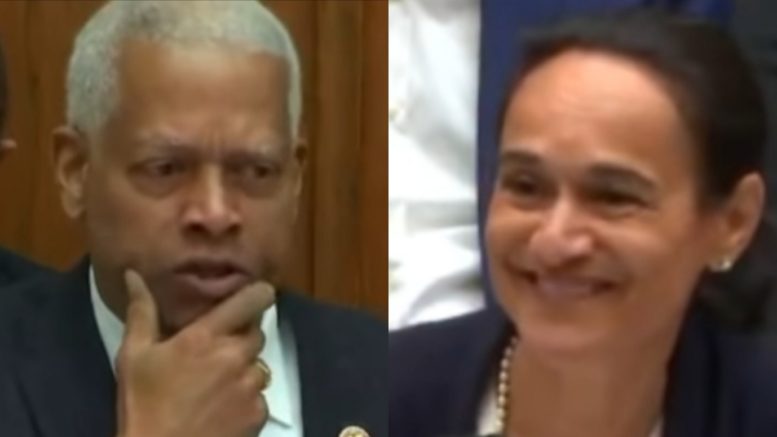 On Tuesday, a hearing took place on Capitol Hill related to H.R. 5, the “Equality Act.”

The Equality Act was recently introduced in the House and seeks to prohibit discrimination on the basis of sex, gender identity, and sexual orientation, and for other purposes.

Johnson initially laid out that no one should be discriminated against in their housing, in their employment or their “public accommodation,” which both women agreed.

He then took that notion and accused the two women of being “more in line with discriminating in the area of women’s athletics” because of their belief that there is a competitive difference between women and men. Beck clarified, “I believe sex is the basis upon which sports should be segregated.”

Professor Coleman saw what Johnson was about to construe and gave a response that was straight to the point. She said, “Biological female T-levels do not overlap with biological male T-levels. There’s quite a gap, not overlap between the two ranges.”

Finally, as Johnson was clearly lost for words, Coleman polished him off with, “That’s the reason women sports exist is because of testosterone levels.” Video Below