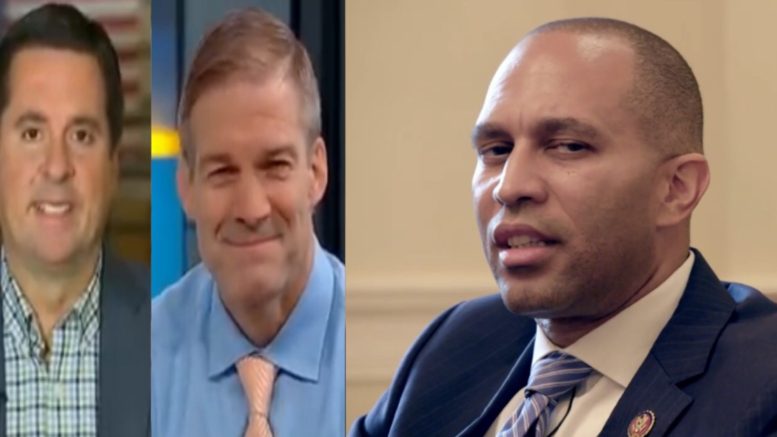 Schiff, however, rejected the request by Republicans to have the alleged whistleblower testify at next week’s public impeachment inquiry hearings, claiming that their testimony was “redundant and unnecessary.” Schiff himself said in September the whistleblower would appear before Congress “very soon,” but has since backtracked after he admitted his staff met with the whistleblower.

Rep. Hakeem Jeffries (D-NY) took to Twitter Sunday after appearing to read the GOP’s list of witnesses they would like to testify and inferred the list as containing “sham witnesses”, which includes the “whistleblower”.

(Related: After Seeing The GOP’s Witness List, Trump Recommends Five Additional Individuals To Be Added To It)