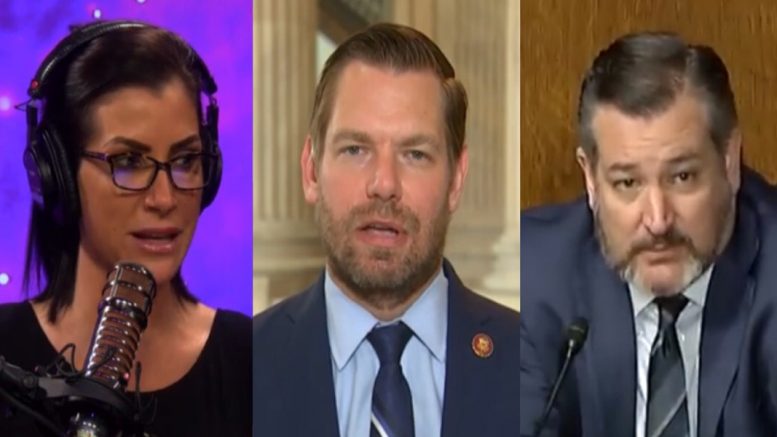 On Wednesday, protesters outside the Minnesota State Capitol in St. Paul yanked down a statue of Christopher Columbus. The protesters threw a rope around the 10-foot bronze statue and pulled it off its stone pedestal.

The protesters, led by Mike Forcia with the Bad River Band of Lake Superior Chippewa, said they consider Columbus a symbol of genocide against Native Americans. The Minnesota State Patrol told the group that they could fill out paperwork to have the statue removed, but they said they had tried many times to remove it through the political process, but without success, MPR News reported.

Forcia also said he wants the input of Dakota people on what to do next since the statue was on Dakota land.

State Patrol troopers in helmets, who provide security in the Capitol complex, stood by at a distance but did not try to stop the protesters, who celebrated afterward with Native American singing and drumming. The troopers eventually formed a line to protect the toppled statue so it could be taken away, as per MPR News.

Upon seeing a video of the statue with Christopher Columbus being toppled to the ground, Senator Ted Cruz (R-TX) took to Twitter Wednesday to repost the video, calling the protestors, “American Taliban”. Continued Below

In response to Senator Cruz’s remarks, Rep. Eric Swalwell (D-CA) chimed in, giving props to the Taliban. “The Taliban defend their wives,” Swalwell tweeted to Cruz.

On Thursday, former spokesperson for the NRA, Dana Loesch, fired back at Swalwell on Twitter. “He wants to nuke gun owners and he looks up to the Taliban, good job at thinking ahead on this response,” she wrote, leveling the California congressman.

Protestors pull down a statue of Christopher Columbus:

*The Taliban defend their wives.

I’m convinced that Eric is simply a sentient walking keg.

“ThE taLiBAN dEFenD tHEIr WivES”https://t.co/BO7JnzJBwv