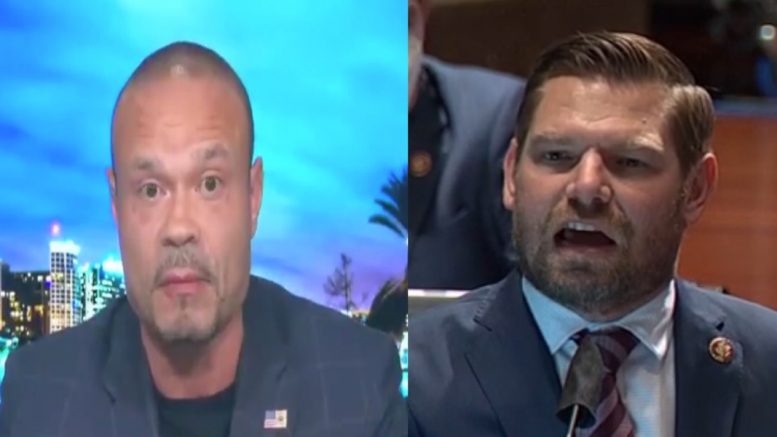 Co-host Anisley Earhardt, in the video, noted that Brook took one of the police officer’s taser gun and shot the taser at one the officers– while he was being chased and was trying to run away.

Dan Bongino said that “running away is candidly irrelevant on this”, referring to Rayshard Brook.

The former secret service agent went on to say: “There’s a lot of confusion out there and it really candidly bothers me when people talk about this and don’t understand basic use of force rules. The use of force rules do not dictate anywhere that there has to be a deadly threat to someone else. There has to be a serious threat of physical injury or death for you to use deadly force.”

“A police officer who was witnessing someone attacking someone with a batter firing a taser in their face, doesn’t have to say, ‘Well, I have to use it equal amount of force’, meaning I have to get my bat, or I have to hit him with my taser. That’s not the way use of force works. I know it’s uncomfortable for people to hear,” Bongino said. Continued Below

He noted when a police officer fires their weapon, they fire it “center mass”, because “you have the most likelihood of engaging with the target in center mass and not someone else in the parking lot”.

“Then @dbongino would be charged with felony murder. This barbaric mindset is why we urgently need @HouseJudiciary’s #JusticeInPolicing Act. #BlackLivesMatter”, Swalwell tweeted.

Bongino fired back at the California congressman writing: “You’re a coward too. You wouldn’t even look at me when I testified in your committee. You lowered your head in shame when I met eyes with you. You’re a disgrace to the Congress.”

Fox's Dan Bongino says that if he were in the cop's position, he also would have shot Rayshard Brooks. pic.twitter.com/ARK4nX7ylb

You’re a coward too. You wouldn’t even look at me when I testified in your committee. You lowered your head in shame when I met eyes with you. You’re a disgrace to the Congress.

Disgraced alleged congressman, who is infamous for “talking” out of the lower half of his body, and who has never served a day on the streets as a police officer, accuses anyone of defending the officer’s actions, “barbaric.” 👇🏻 https://t.co/OEoiLmP5Yq

When I testified in front of this coward’s committee, I briefly stared at him. He lowered his head in shame & immediately looked away. He has no dignity & not an ounce of courage. He sits on the sidelines & throws bombs to incite hatred, praying he gets a few donations. 👇🏻👇🏻 https://t.co/OEoiLmP5Yq