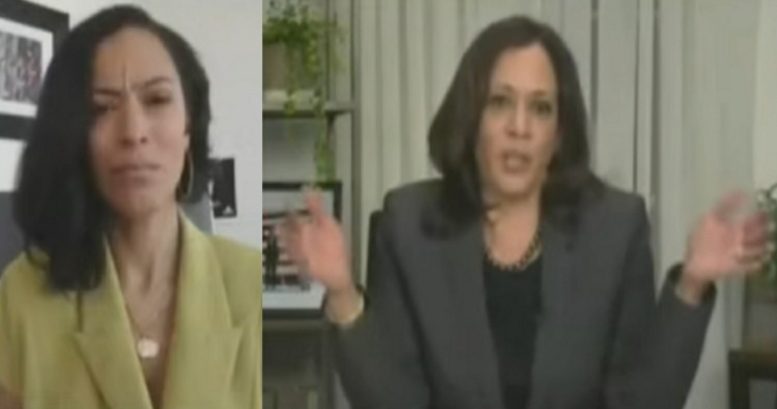 On Friday, Kamala Harris defended months of unrest and protests, many of which have led to mass looting, acts of violence and arson in several big cities across America.

Harris, who is hoping to become the next Vice President, implied that such anti-police protests are an “essential component of evolution” in America, and are “necessary.”

Related Article: Kamala Harris Implies That The Only Way To Keep Communities Safe Is To “Reimagine Public Safety”

“Nothing that we have achieved in our country that has been about progress, in particular around civil rights, has come without a fight,” Kamala said while participating in a virtual conversation on race as part of the NAACP’s National Convention.

After months of left-wing violence, Democrat Sen. Kamala Harris says these protests are an essential part of our “evolution" as a countryhttps://t.co/rbAjazZy29 pic.twitter.com/8v5vPSUEC5

Just days ago, Sen. Harris drew controversy when she declared that the only way to keep communities safe is to “reimagine public safety.”